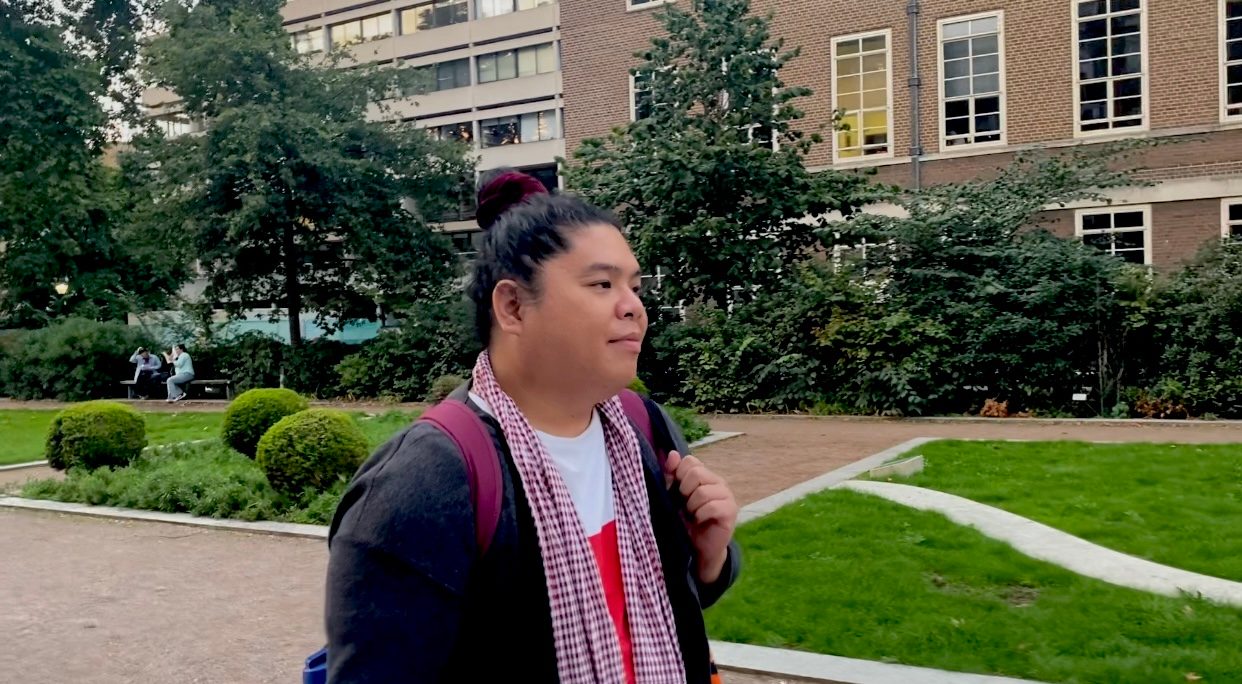 IN EXILE. Rogelio Braga is a Filipino playwright and novelist in exile in the United Kingdom.

LONDON, United Kingdom – The queue to see the coffin of Queen Elizabeth, Britain’s longest-reigning monarch, stretched 3.5 miles along the River Thames all the way to a park in a borough in East London, and in the pockets of that long line, any ear watching out for Filipinos would hear the Tagalog ring loud.

So loud that strangers Corazon Parayno and Sharlynne Juria became instant friends while checking out the line in front of the Palace of Westminster on Wednesday, September 14, the first day of the queen’s lying-in-state.

Corazon, or Joy, as she would have fellow Filipinos call her, has been in England for more than 20 years. “She is the queen of my heart, of our hearts,” Joy said, beaming in front of the Big Ben.

Sharlynne, a nurse in London, came bearing flowers. “I’ve been here for just two years, but I felt how well-loved the queen was by the British people,” she said. 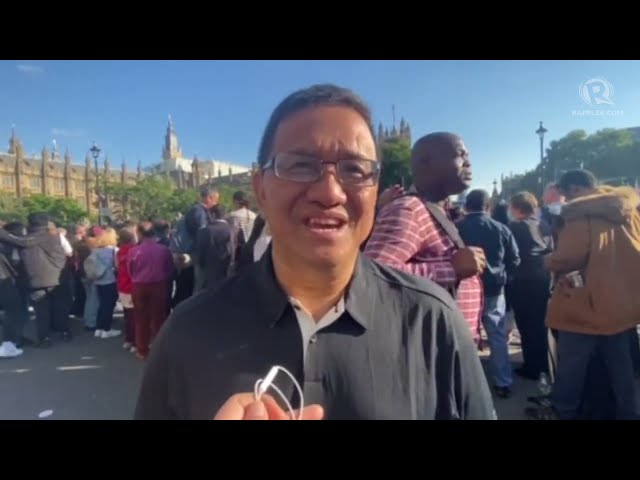 So loud was the Philippine language that Eric Go knew who to approach to take his and his wife’s photo in front of the palace. Eric, like Corazon, has been in England for 20 years, and recently just regained his Filipino citizenship. “The queen has done a lot for us, especially for us Filipinos, the reason why we’re here,” Eric said in a mix of Tagalog and English.

According to the United Kingdom census, Filipinos are 17th on the list of top nationalities in the UK who were not born here. The Philippine embassy estimates there are around 200,000 Filipinos in the UK.

Each Filipino in Britain has a different story of how they got here, sometimes depending on who was prime minister during their time, from Tony Blair of Labour to Theresa May of the Conservative Party, or Tory as Brits call it, but everyone would credit Queen Elizabeth who had been head of state since 1952.

“I enjoy my life here…I have a good job, I earn good money and mainly I help my family back home, so what happened to the queen – I would like to personally pay tribute to her for the goodness of the way she ruled this country,” said Dayna Luzeriaga, who was prepared to spend the night in line to see the queen’s coffin.

She entered the starting point at Southwark Park past 3 pm on Saturday, September 17, and the waiting time at that point was 14 hours. But Dayna came prepared with water, snacks, powerbanks, and friends – fellow Filipinos – to keep her spirits up at the queue. 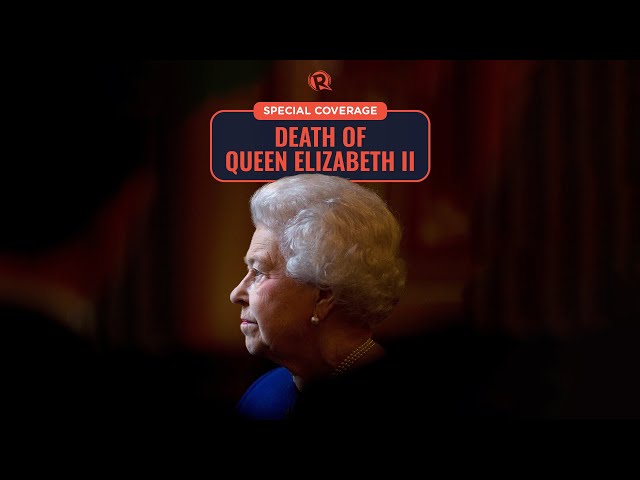 The first reaction to the death of the queen, Rogelio Braga said, was of course sadness.

“But I am trying to reconcile the sadness, what the people feel about the monarchy, and the history of the violence of the political dynasty,” added Rogelio.

Rogelio is a Filipino playwright and novelist exiled in the UK after receiving death threats for being critical of former Philippine president Rodrigo Duterte, whose administration was marked by killings, human rights violations, and attacks on democratic institutions like the free press.

Rogelio works at a restaurant on the side while studying for a doctorate in English and Humanities.

“I am trying to negotiate what I should feel,” Rogelio told Rappler on Wednesday evening when the sun was still up and they took a pause from writing at the library of Birkbeck University to speak to us.

“The monarchy is power passed on from one generation to another so imagine millions of people will be subjected to a power that they did not even vote [for]. It’s like in the Philippines, but there we have an election, we choose our leaders, but the leaders we choose come from the same clan…like the Dutertes, and now the Marcoses are back in power,” said Rogelio.

Duterte ruled Davao City as mayor for decades, until he became president and passed on the city to his three adult children. His daughter Sara is now vice president of the country, son Paolo is a lawmaker, and son Sebastian is city mayor. The Marcoses, meanwhile, now occupy Malacañang following the recent victory of the dictator’s son and namesake Ferdinand Marcos Jr.

Rogelio pointed out that the Filipino diaspora was in large part caused by the labor export policy of the dictator in the ’80s and continues today.

“I’m very grateful to the UK government for providing me safety from my own government…. I think we have to be grateful but in a way critical also. One is I think Filipinos are here in the UK not just because the queen welcomed them, but because we have a very big problem structurally in the Philippines, an outstanding labor export policy since the time of the Marcoses,” said Rogelio.

The death of the queen has also sparked discussions on free speech in the UK after the arrests of anti-monarchy protesters.

“The question is, where are we in this conversation?” said Rogelio.

“This is something that should be an eye-opener for Filipinos like me [who are] trying to occupy a space or given a space… in another country where monarchy is a part of everyday life.” 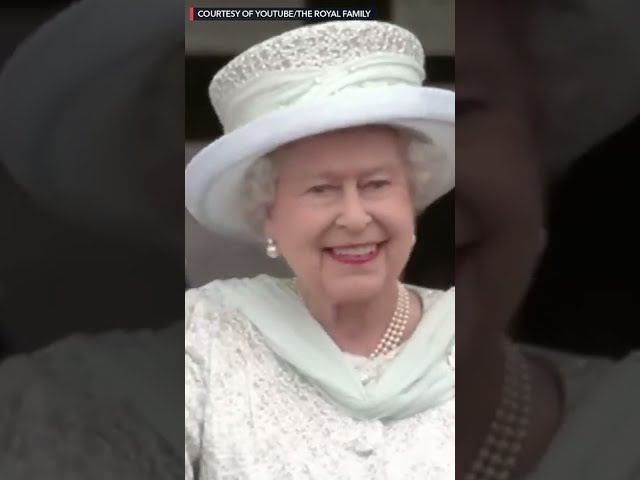