‘Pastillas’ scam masterminds linked to trafficking of OFWs to Syria 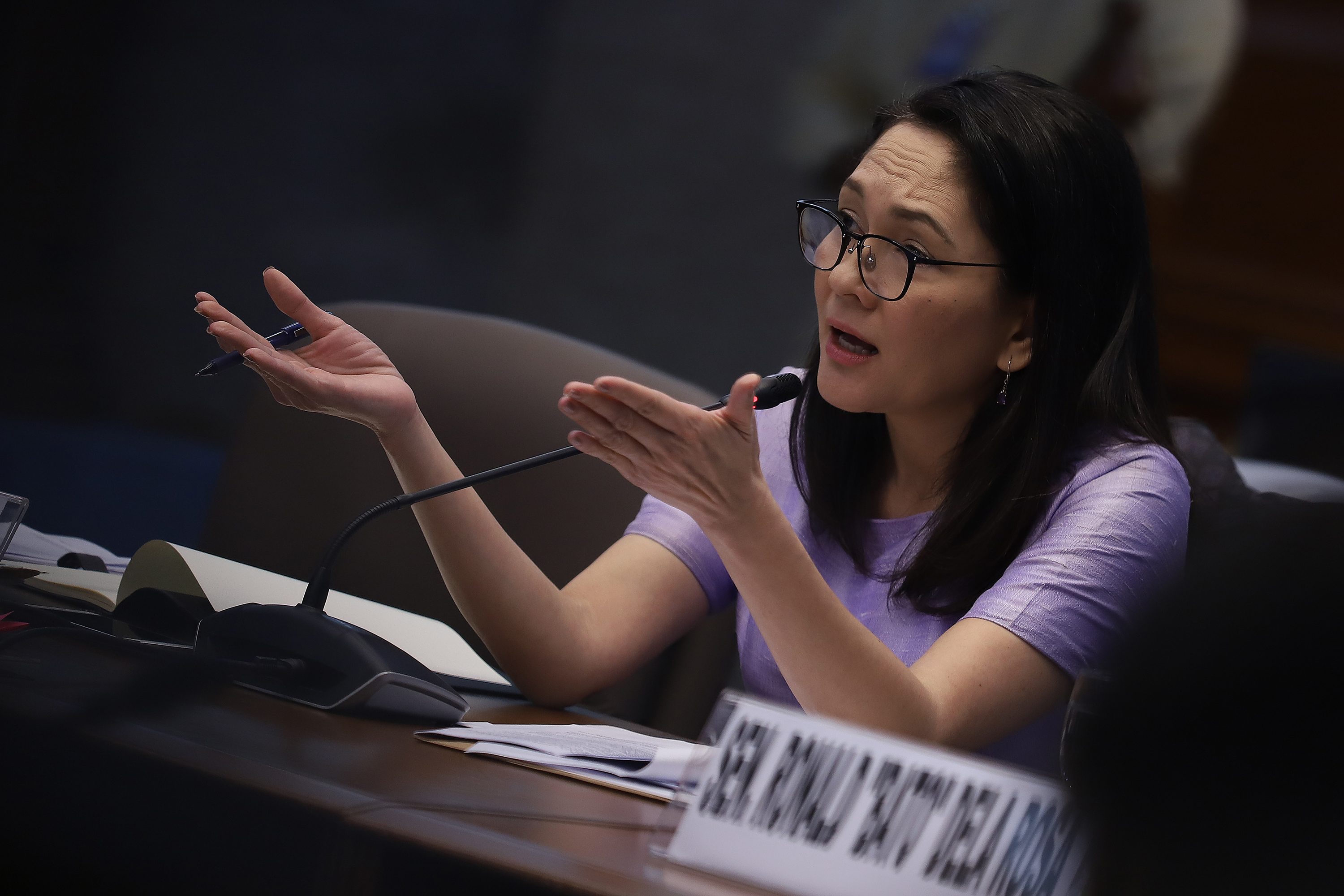 Alleged masterminds of the “pastillas” bribery scheme in the Bureau of Immigration (BI) are now being accused of trafficking overseas Filipino workers (OFWs) to Syria.

This was revealed during the resumption of the investigation of the Senate committee on women, children, family relations, and gender equality into the BI bribery scam involving Chinese workers of Philippine offshore gaming operators on Tuesday, March 23. 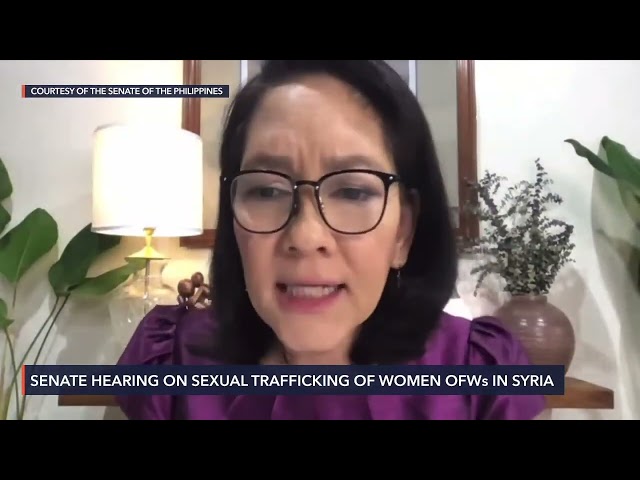 (Same cast of characters, different crime. While they are letting Chinese criminals enter the Philippines, they are sending out our women, putting them in harm’s way. Our women are abused in ways that approach crimes against humanity.)

During the hearing, BI Commissioner Jaime Morente named the 4 immigration officers who were confirmed to have stamped the passports of at least 4 OFWs who were trafficked to Syria: Mark Darwin Talha, Nerissa Pineda, John Michael Angeles, and Ervin Ortañez.

Two of them – Angeles and Ortañez – have ties to the masterminds behind the “pastillas” scam.

Angeles is among the 86 BI officers who were already sued by the National Bureau of Investigation in November 2020 for violating the anti-graft law due to their involvement in the “pastillas” scam.

Ortañez is the son of Erwin Ortañez, who was the overall Travel Control Enforcement Unit head when Marc Red Mariñas – allegedly the “godfather” of the “pastillas” scheme – was still the port operations chief.

The elder Ortañez confirmed that Ervin is his son, when asked by Hontiveros.

The senator also flashed screenshots of Viber conversations from “pastillas” scam whisttlelower Alex Chiong, who said the names in the chat box are those of women about to be trafficked into the war-torn Middle Eastern country.

Chiong said the names were signed off by “FM” or Fidel Mendoza, Mariñas’ alleged right hand man. A Senate hearing revealed last year that though Mendoza held the position of security guard II, he had a net worth of P7.8 million.

These immigration officers helped facilitate the trafficking of at least 4 OFWs whom Hontiveros’ staff have spoken to and whose testimonies where cited during the hearing.

The trafficked OFWs shared common stories: They were made to believe they would be working in Dubai, only to be sold later on to employers in Syria, where they were underpaid and abused.

The OFWs said those involved in the scheme earned P50,000 by trafficking them.

Morente said the 4 immigration officers are now the subject of an internal BI investigation. The BI has also asked the Department of Justice to probe the matter.

“Nahihiya ako (I am ashamed) I am really frustrated and disappointed about the involvement of BI officials in these nefarious activities. But I am thankful that they are exposed because they give the bureau a bad name,” said Morente.

Hontiveros earlier said those involved in the “pastillas” scheme in the BI have amassed an estimated P40 billion. – Rappler.com