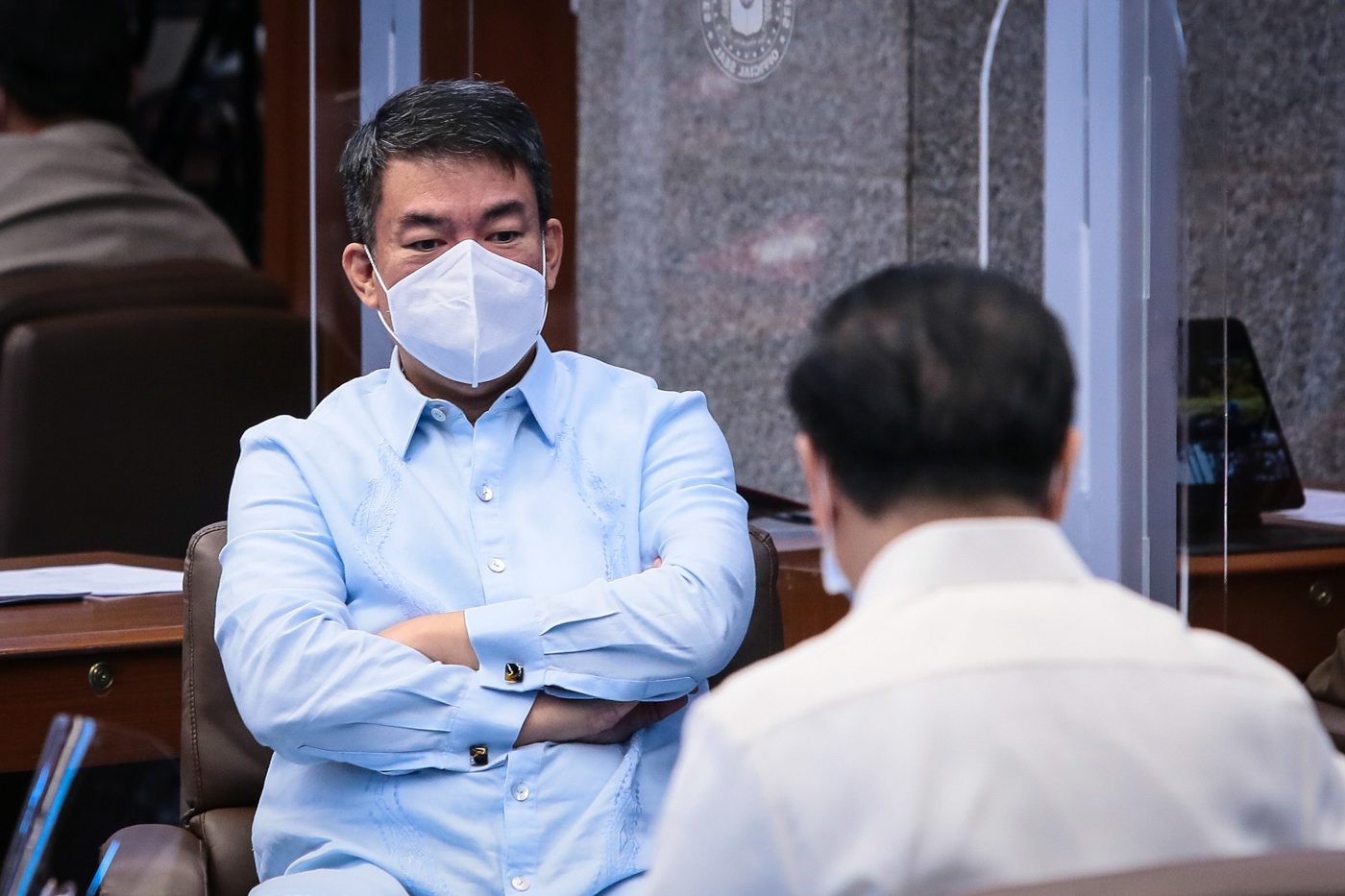 PARTIES IN PERIL? Senator Koko Pimentel warns about the repercussions of the PDP-Laban fracture.

Facebook Twitter Copy URL
Copied
'If the other group wins then the power grab has been legitimized,' says Senator Koko Pimentel

The power grab playing out in PDP-Laban and allowed by President Rodrigo Duterte is a cautionary tale for Philippine political parties and could do harm to democracy and electoral politics, said Senator Aquilino “Koko” Pimentel III on Monday, July 19.

In a Rappler Talk Newsmaker interview, he said that if the PDP-Laban faction led by Energy Secretary Alfonso Cusi succeeds in getting recognition as the “legitimate” PDP-Laban, their moves could set a “dangerous” precedent for future power plays in other parties.

The senator was ousted from his position in the party last July 17 by the Cusi group, with the blessing of no less than party chairman President Rodrigo Duterte. The Cusi group now says they are the real party officers because their election was witnessed by Duterte.

The crisis in PDP-Laban could mean a deterioration of democracy under Duterte, who is already branded as a president with authoritarian tendencies by critics.

Asked about the state of democracy under Duterte, Pimentel said, “If we will apply it now to our struggle, it depends now on who will emerge victorious. If our group emerges victorious then we can see the institutions will still be working and democracy is alive.”

The Cusi group, however, is turning the tables on Pimentel. They insist that it was Pimentel who hijacked the party rules to maneuver party support for the presidential bid of Senator Manny Pacquiao.

Members in the faction opposed how Pimentel named Pacquiao as his successor as party president last year without consultations or elections.

They began holding assemblies without Pacquiao’s or Pimentel’s approval, including one meeting where they formally called on Duterte to run for vice president in 2022 and choose the party standard-bearer. That did not sit well with Pimentel who thinks the party should choose the standard-bearer first.

But the bitter feud could have been easily resolved by Duterte as party chairman. It could have taken just one meeting called by him to unite the two groups or at least stop bitter public word wars.

Duterte, however, is yet to call such a meeting. He could have ironed out disagreements during a meeting with Pacquiao in February or last July 6 when he was joined by Pimentel at a virtual conference organized by the Communist Party of China.

According to Pimentel, Pacquiao has a pending request for a meeting with the President. If the meeting pushes through, the PDP-Laban stalwart said he would join.

Pimentel is open to patching things up with the other group.

“Allow us, give us some time to either resolve this or one possible result, not solution, and I’m hoping it will be a friendly parting of ways,” he said.

“If we have different opinions about who should be the next president of the country, who our bet should be, we should not take that too personally and destroy all of our personal relationships,” continued Pimentel.

As to a legal battle on who gets to stand for PDP-Laban in the 2022 elections, Pimentel said the ball is in the other faction’s court. It’s them, he said, who has to prove they are the real PDP-Laban, because as far as he’s concerned, the status quo is his group as the real party.

“They have the burden of proving they have done so [elect new officers] legitimately, properly, and in accordance with existing rules. As for us, the PDP-Laban national HQ (headquarters) will continue to function that we are the PDP-Laban political party,” said Pimentel.

Even if Duterte sided with the Cusi faction and even spoke slightingly of Pimentel and his late father during a party meeting, Pimentel continues to consider himself a Duterte ally. – Rappler.com