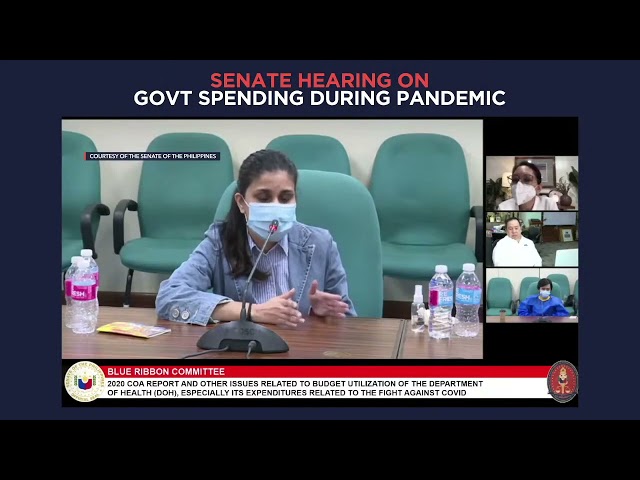 Facebook Twitter Copy URL
Copied
'If I knew where those documents were, I would have submitted. Why would I want to see my brother go to jail for no crime?' asks Pharmally president Twinkle Dargani

At the Senate blue ribbon committee on Friday, December 3, Hontiveros asked the Pharmally executive to cooperate with the investigation and tell where the missing documents were.

Crying Twinkle then hugged her brother Mohit Dargani after saying that she didn’t want to be separated from her family. The Senate blue ribbon committee earlier arrested the Darganis and Pharmally director Linconn Ong over their evasive answers during the investigation and for failing to present documents on the embattled company’s financial dealings with the government.

Senators also uncovered that the Darganis and Ong did not file proper income tax returns for several years. – Rappler.com