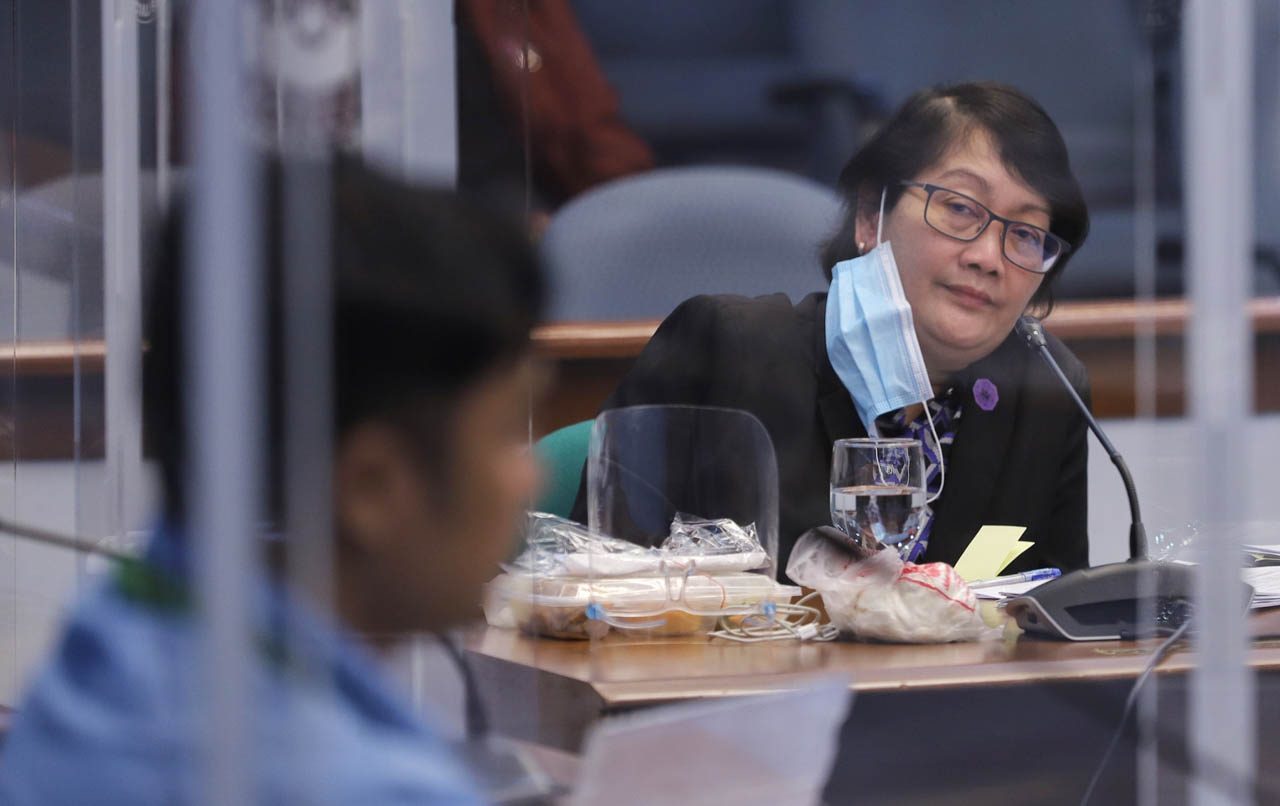 Officials of the Philippine Health Insurance Corporation (PhilHealth) admitted to the Department of Justice (DOJ) that its IT system is weak when it comes to detecting fraudulent claims.

The DOJ is the lead in President Rodrigo Duterte’s designated task force that would investigate alleged rampant corruption in Philhealth.

According to Perete, Aragona said some of the validation processes are still being done manually. Aragona also told the DOJ it’s because Philhealth’s regional offices did not specify their IT needs during the design and development of the IT systems.

During a hearing at the Senate on Tuesday, August 18, Aragona and another official were grilled on Philhealth’s procurement of a network switch worth P348,000 when there was a newer model worth only P62,000.

Aragona told the DOJ that “she called for an investigation” into Philhealth’s National Capital Region (NCR) office, which made the procurement.

Aragona was called out at the Senate hearing for “lying” about buying the more expensive model, when bid documents show the procurement was for the cheaper and newer model.

The procurement of the switches was among the major irregularities exposed in the Senate hearings. The Senate hearings also revealed that Philhealth’s P2.1 billion IT budget for 2020 was bloated by about P734 million.

The Office of the Ombudsman has put 13 officials of Philhealth on a 6-month preventive suspension amid this ongoing investigation. – Rappler.com