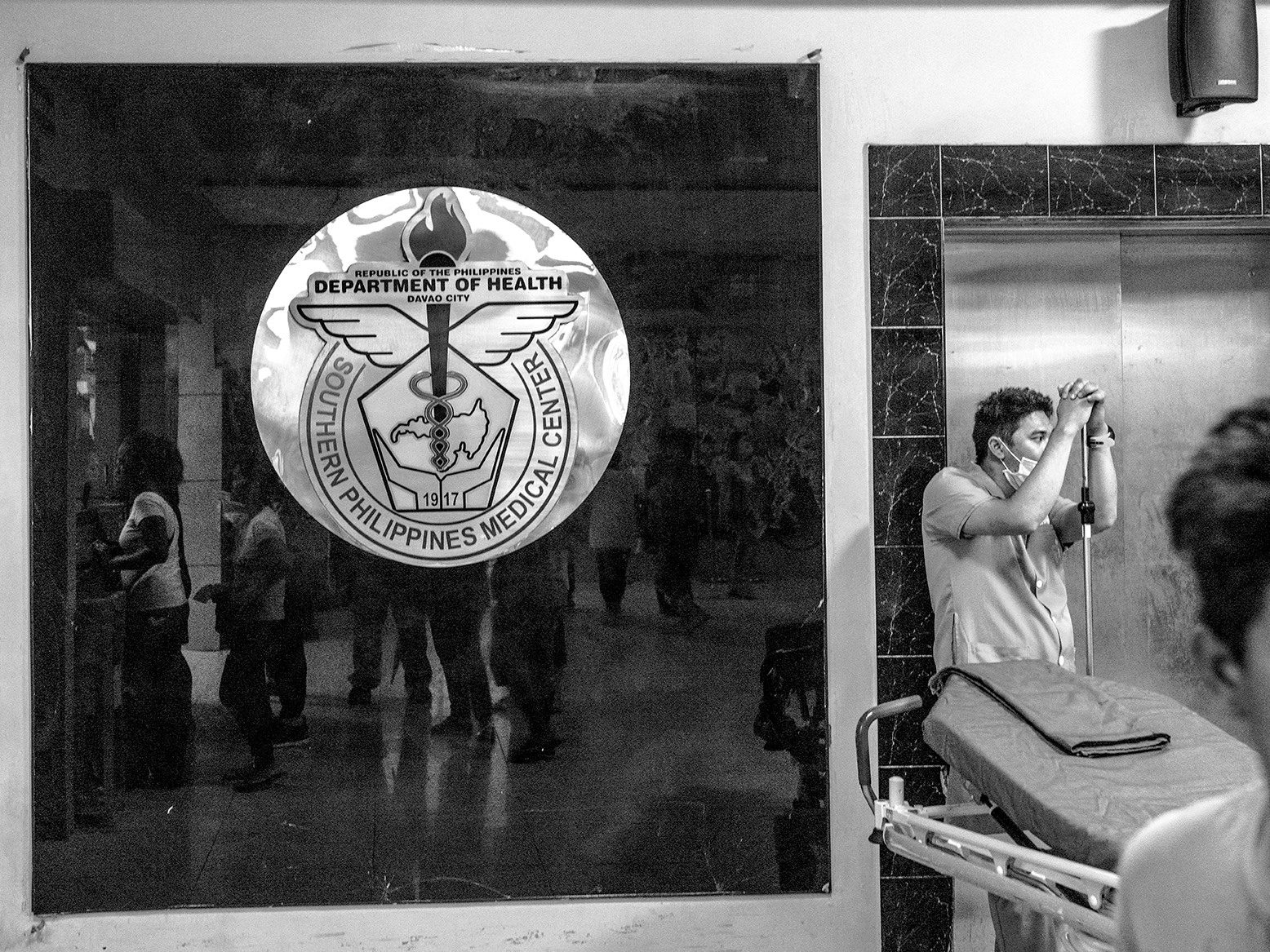 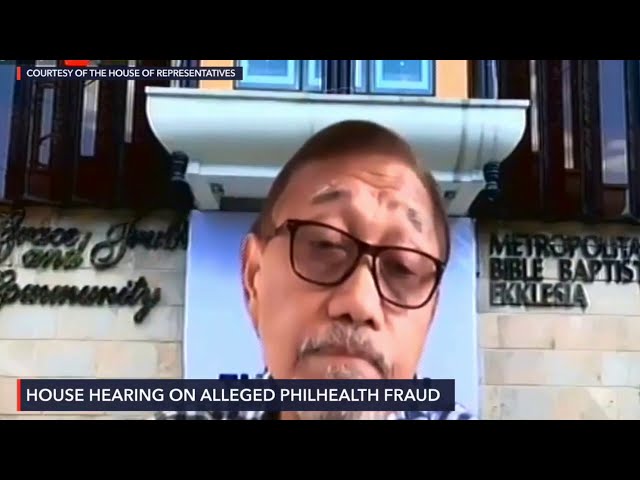 The Philippine Health Insurance Corporation (PhilHealth) defended its decision to give the lion’s share of the reimbursement for coronavirus treatments to a hospital in Davao City – even if cases there are far fewer than in Metro Manila, the epicenter of the pandemic in the country.

During the second House probe into the PhilHealth anomalies, Minority Leader Bienvenido Abante Jr slammed what he described as Philhealth’s seeming “preference” for the Southern Philippines Medical Center (SPMC) in the distribution of the Interim Reimbursement Mechanism (IRM).

Citing PhilHealth’s own data, Abante pointed out that SPMC got P326 million from the IRM  while the Philippine General Hospital in Manila only received P263.3 million, even if the PGH is among the first COVID-19 referral hospitals in the country.

“We also know that majority of the cases is found in the NCR (National Capital Region), even until now, and the Calabarzon area. And yet its (PGH’s) IRM is still lesser than the Southern Philippines Medical Center. The question is, what is the preference all about?” asked Abante.

PhilHealth senior vice president for health finance and policy sector Israel Francis Pargas then said SPMC got the largest IRM share because it recorded the highest number of historical claims in 2019.

“Mr Chair, Mr Congressman, the Southern Philippines Medical Center, which is the number one recipient of the highest amount for IRM, they have the highest number of reimbursement and claims filed also for 2019, which is the basis for the computation for the IRM that is released; the historical claims for 2019,” said Pargas.

The IRM – which has emerged as an alleged source of politics and corruption in the state health insurer – is a program that advances the reimbursement of members’ insurance claims to hospitals and clinics directly hit by “fortuitous events,” supposedly cutting the long queue and tedious bureaucratic process

IRM shares were computed based on hospitals’ historical claim or the average daily claim from the previous year multiplied by 90, which should approximate the amount the medical facilities would need for 3 months.

In a separate briefing with reporters on Wednesday, Health Undersecretary Maria Rosario Vergeire clarified that the IRM was computed before the COVID-19 pandemic happened.

Vergeire cited other factors that may have contributed to large funds given to SPMC: it is among the largest hospitals in the country with 1,200 beds, and it catered to specialized patients such as those with cancer and heart diseases.

The hospital, she added, is also known to have access to advanced technology and was being primed to be a leading hospital in Asia.

SPMC, the biggest government hospital in Mindanao, is located in Duterte’s hometown. The hospital was headed by Leopoldo Vega from 2008 until Duterte appointed him as health undersecretary in June 2020. Vega is now the government’s COVID-19 “treatment czar'”

Lawmakers have challenged PhilHealth officials to sign bank secrecy waivers since they continue to insist they are not guilty of the corruption allegations being hurled at them during the congressional inquiries. – with reports from Sofia Tomacruz/Rappler.com