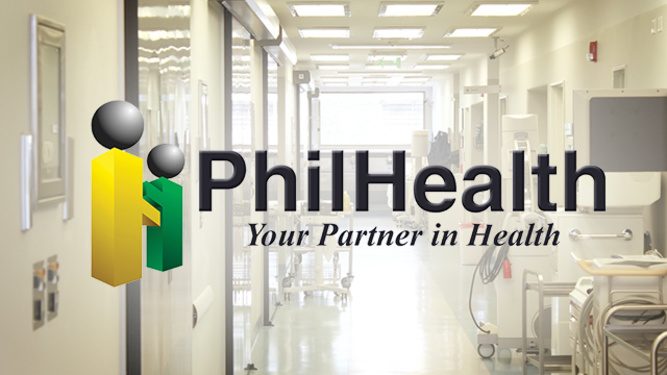 MANILA, Philippines – The Philippine Health Insurance Corporation (PhilHealth) owes the Philippine Heart Center (PHC) P167-million worth of unpaid claims in 2021, according to a report by the Commission on Audit (COA) released on Sunday, April 10.

RTH claims are billings that have deficiency in documentation or other requirements and are sent back to the health care institution for compliance and further validation.

The PHC Claims and Billings Division said among the grounds for denial of claims were: failure to meet the 60-day submission period, inconsistent or incomplete data, patient’s confinement was less than 24 hours, patient was attended by a non-accredited physician, case was not covered by PhilHealth benefits, and improperly filled-out claim forms.

State auditors said that PhilHealth should address the unpaid claims as it might affect operations of PHC.

“It is emphasized that the increased probability of non-collection of claims might result in possible income loss, depriving PHC of the fund which can be used to augment their operational budget,” COA said.

The state health insurer’s debts to health facilities have resulted in the closure of some hospitals and affected hospitals’ manpower at a time when the country was dealing with a fresh surge in COVID-19 infections.

Other government-owned hospitals, such as the Lung Center of the Philippines (LCP) and the Philippine Children’s Medical Center, have also cited PhilHealth’s changing rules and guidelines as the reason for delayed claims. – Rappler.com