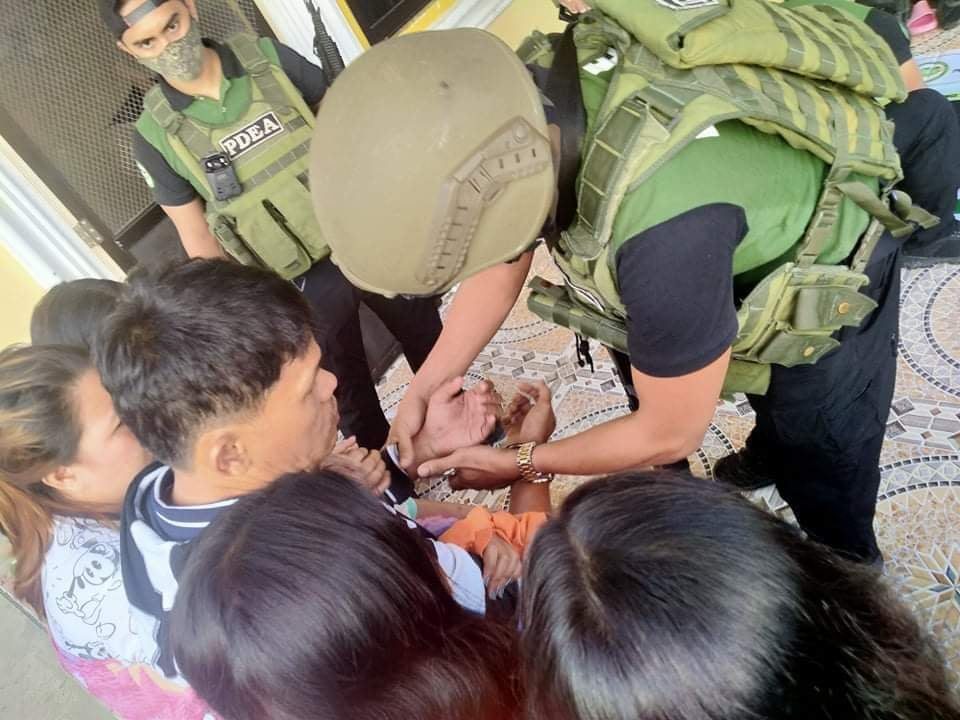 Narcotics agents arrested a mayoral aspirant in Maguindanao and seized from him some P5 million worth of suspected illegal drugs on Thursday morning, October 21.

Oranza said Nandang yielded to authorities after he saw the group that came to arrest him.

The PDEA agents carried out the raid where Nandang was with the help of the police and soldiers from the Army’s 34th Infantry Battalion.

The suspect, who filed his certificate of candidacy for mayor in the adjacent town of Northern Kabuntulan in Maguindanao, denied being into the drug trade, but did not elaborate.