PH-US EXERCISE. The opening ceremony of the Philippines and the US' Marine Exercise 2022.

MANILA, Philippines – The Philippine Marine Corps and the United States Navy have started their weeklong joint exercise dubbed MAREX 2022, said a statement from the US Embassy in Manila on Friday, January 28.

The Philippine Marines and the US Navy kicked off the MAREX or Marine Exercise 2022 on January 27 to develop the maritime security capabilities of the two long-time allies. The US Embassy in Manila, the two countries will “conduct maritime operations training to boost their joint ability to enhance mutual defense capabilities and respond to natural disasters.”

MAREX is a bilateral exercise that aims to develop the capabilities of the two countries on counter-terrorism, internal security operations, and humanitarian assistance and disaster response. 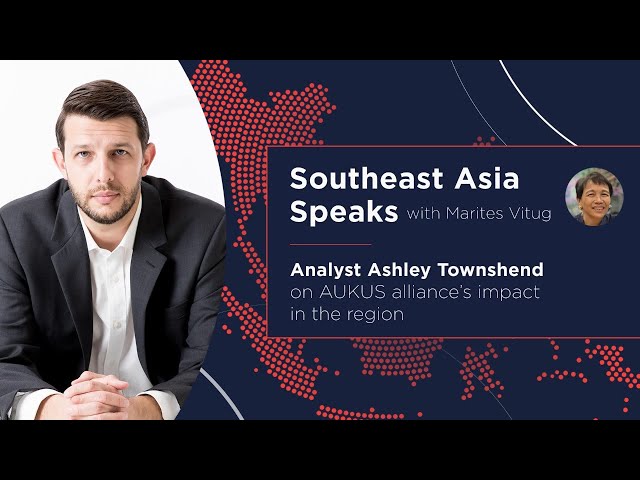 The exercise will also include amphibious assault coordination and execution, subject matter expert exchanges, search and seizure operations, and tactical maneuvering. Over 10 US Maritime assets will participate in the exercise, including USS Essex and USS Pearl Harbor.

Due to the COVID-19 threat, the forces will minimize their contact. The program will last until February 2.

According to a US Navy official, the program will strengthen the US commitment in the Indo-Pacific region, which covers the Philippines.

“Our goal is to successfully integrate our forces during planning and execution to conduct a full-scale, expeditionary amphibious operation, side-by-side with our Filipino partners. This exercise will further strengthen our commitment in the Indo-Pacific region, as well as be a memorable experience for our Marines and sailors,” Colonel James Lively, commanding officer of the 11th Marine Expeditionary Unit, said.

The program was launched amid the repairing of ties between the two countries after the Philippines cancelled the Visiting Forces Agreement (VFA) abrogation in July last year. At least two US Navy ships also recently docked in Manila – the first time since 2019 – after the VFA fiasco was resolved.

At present, the Philippines also remains the largest recipient of military aid from the US in the entire Southeast Asian region. The US’ agreement with Australia and the United Kingdom will also strengthen their presence in the Indo-Pacific. – Rappler.com