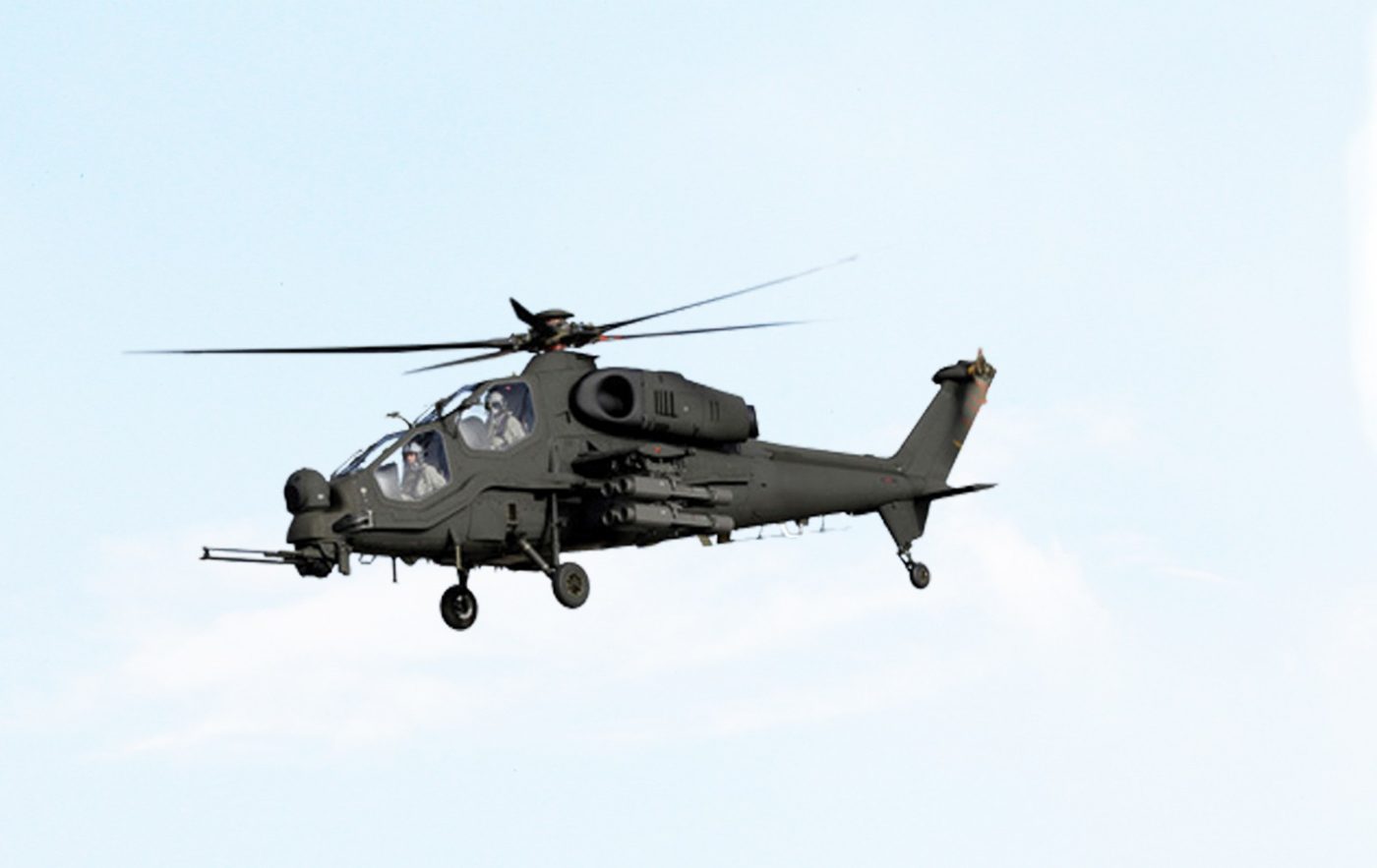 The two T-129 ATAK choppers were the first batch of the six units procured by the Department of National Defense and Armed Forces of the Philippines (AFP) from Turkish Aerospace Industries. The choppers arrived at around 12:30 am in Clark Air Base in Mabalacat, Pampanga.

According to PAF spokesperson Lieutenant Colonel Maynard Mariano, the choppers amounting to P13,727,248,240 (around $263 million), were procured under the AFP modernization program-Horizon 2.

Logistics support and training of pilots and crew in Turkey were included in the multi-million dollar deal, according to the Air Force. The PAF added that the newly procured choppers will be used by the PAF’s 15th Strike Wing as close air support to ground troops and armed surveillance reconnaissance.

The new air assets are “game changers” in the AFP’s operations, the Air Force added.

“The T-129 is a dedicated attack helicopter much like the AH-1S Cobra; this new system will complement the several surface strike systems of the Air Force and will be another game changer in support to the numerous missions of the Armed Forces of the Philippines,” the Air Force said in a statement.

PAF spokesperson Mariano said there is no definite date for the arrival of the four remaining T-129 choppers. Mariano added that the newly procured choppers will be in line with the existing attack helicopters of the Philippine military. 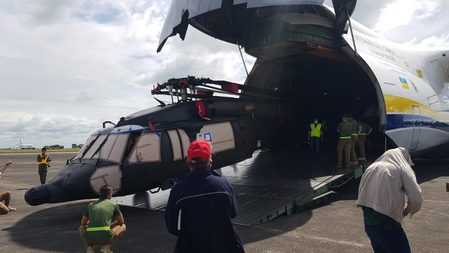 (Because we know we lack equipment so this will complement our area commands in their missions.)