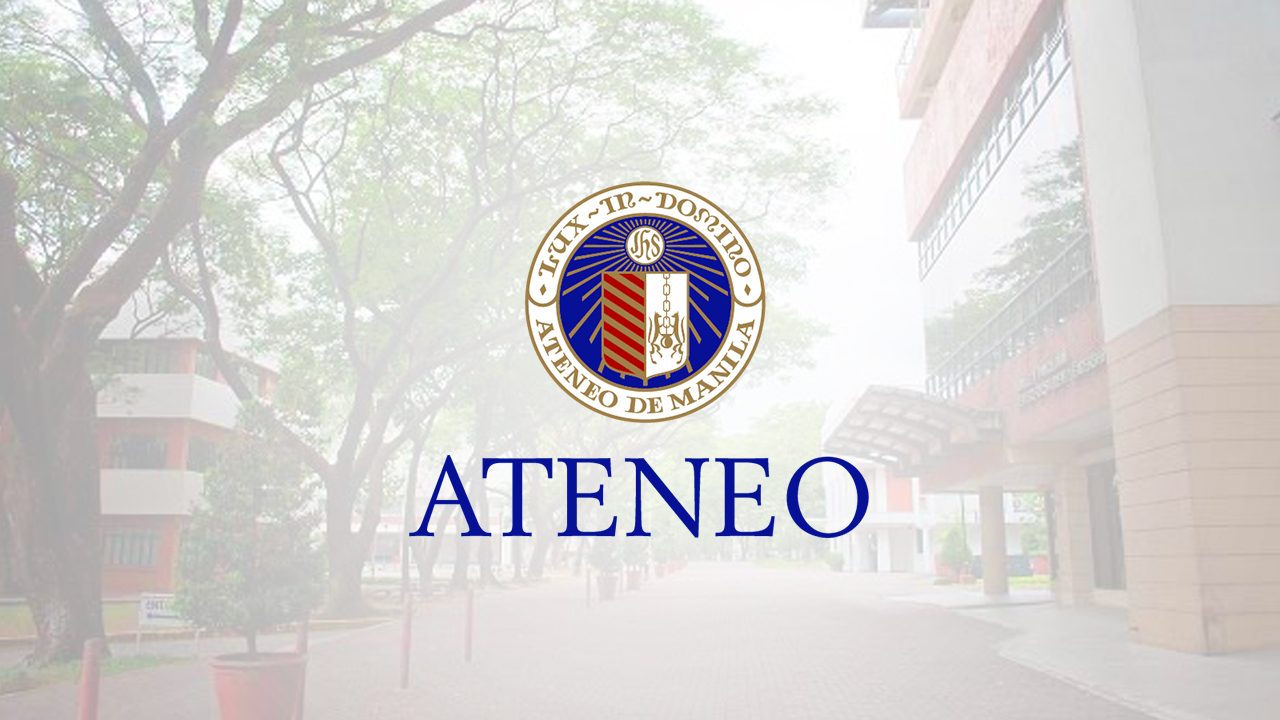 The teams debated on whether it’s preferable to have a “world where all persons have a strong belief in the philosophy of Ubuntu.”

Ubuntu, which means “I am because we are,” is an “African philosophy that places emphasis on being self through others.”

“This is the third consecutive time an Ateneo team has made a finals appearance, and an enormous feat that no other Filipino team has succeeded in since its conception,” the Ateneo Debate Society said in a Facebook post. 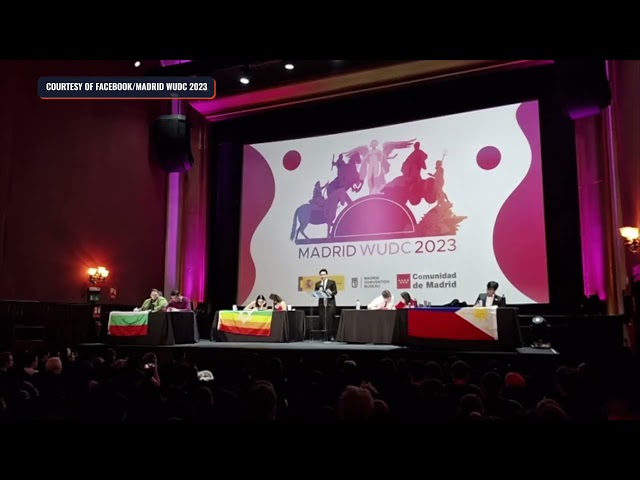 This year is the 43rd edition of the WUDC, which is considered the world’s biggest debating tournament. It was held from December 27, 2022, to January 4, 2023. Last year’s edition champions came from the BRAC University in Bangladesh. – Rappler.com