Philippines still under Alert Level 2 from December 16 to 31 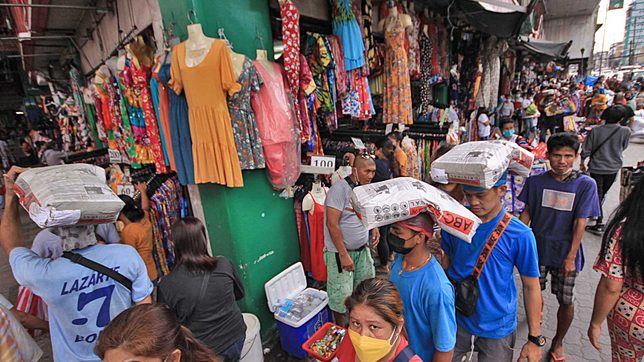 MANILA, Philippines – The Philippines will remain under Alert Level 2 from December 16 to 31 despite the continued fall in COVID-19 cases, Malacañang announced on Wednesday, December 15.

Alert Level 2 means there are no age-based mobility restrictions. Alert Level 2 also allows an increased capacity for businesses and activities such as restaurant dine-in, beauty salons and the like, as well as religious activities, among other things.

In a separate briefing, Health Secretary Francisco Duque III said that the Philippines cannot be downgraded to Alert Level 1 just yet due to the threat of the COVID-19 Omicron variant.

On Wednesday afternoon, the Department of Health (DOH) announced the detection of the country’s first two cases of the Omicron variant. The DOH said the cases are incoming travelers and are currently isolated in a facility managed by the Bureau of Quarantine. The Omicron variant – first identified in South Africa but also detected in Europe and Asia – is raising concern worldwide given the number of mutations, which might help it spread or even evade antibodies from prior infection or vaccination.

The detection of the new variant pushed a number of countries, including the Philippines, to impose border controls anew after recovering from the surge in COVID-19 cases driven by the Delta variant. – Rappler.com 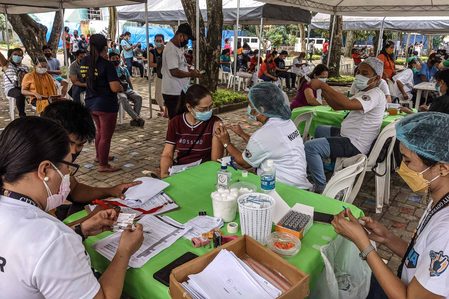