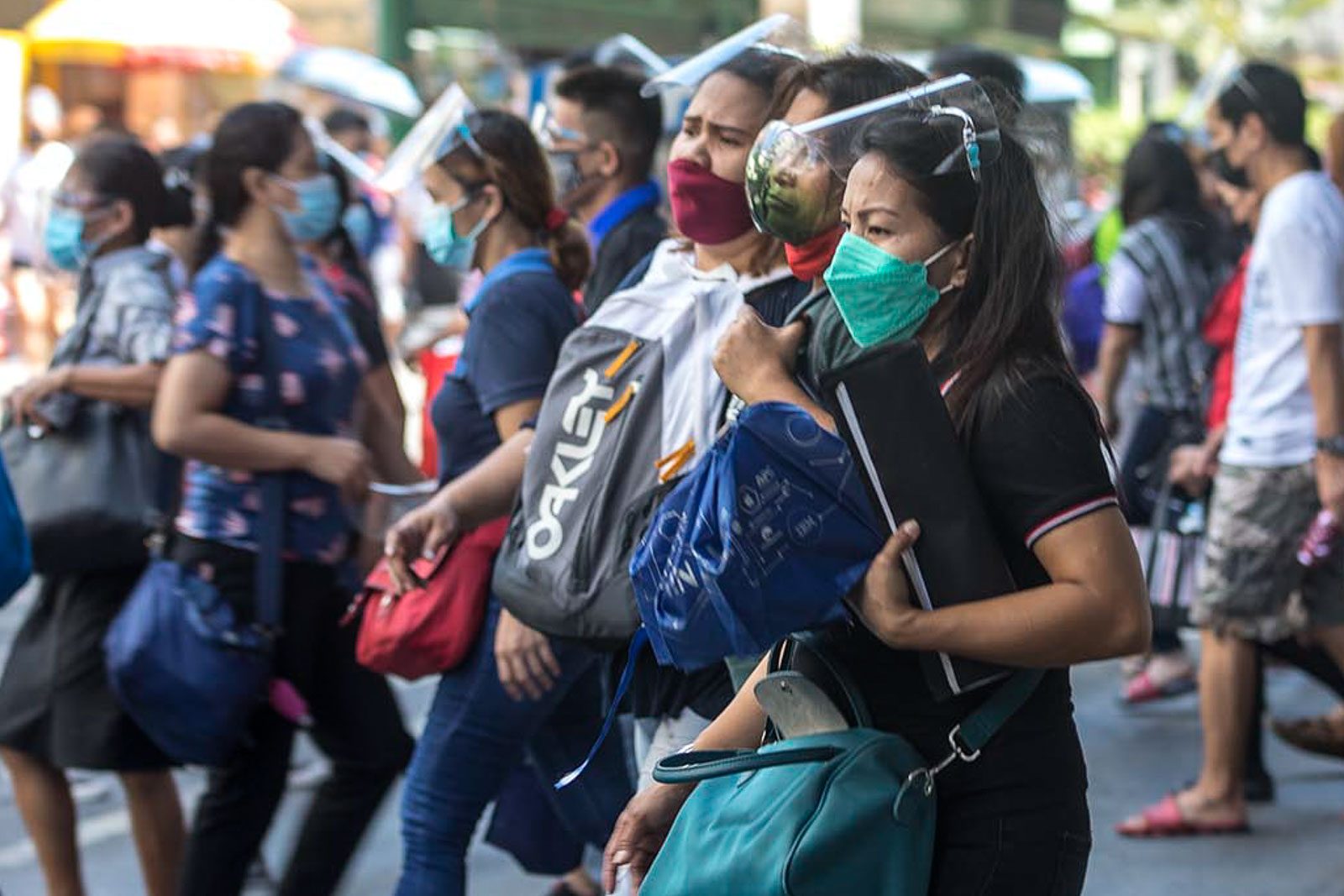 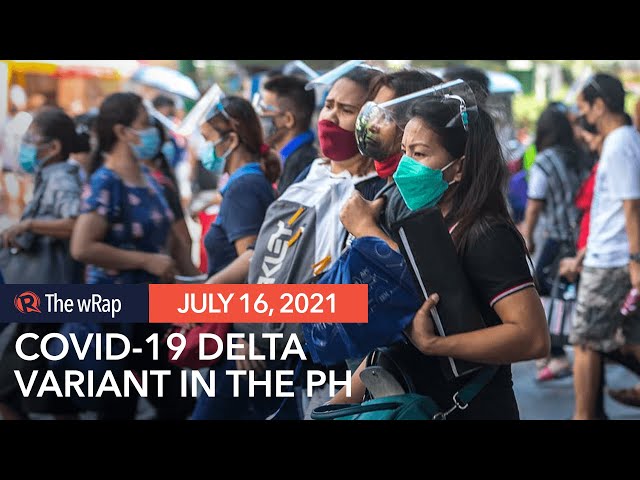 The Department of Health (DOH) on Friday, July 16, reported 16 new cases of the highly-transmissible COVID-19 Delta variant, which has become the dominant variant in several countries. Of these, 11 are local cases.

In a press briefing, Health Undersecretary Maria Rosario Vergeire said that 15 of the new detected cases had recovered while another died. Of these, 10 are females aged 14 to 79.

The country now has 35 cases of the Delta variant. 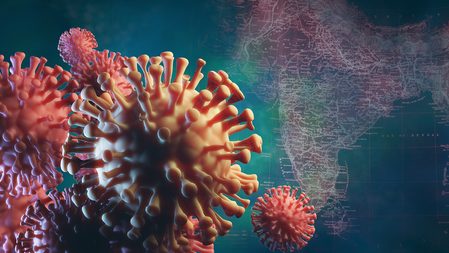 Here’s a summary of the 11 local cases reported:

No local transmission yet

Dr. Alethea de Guzman of the DOH Epidemiology Bureau said that while local cases have been detected, the DOH could not say yet if there is local transmission of the Delta variant in the country, as evidence of the case linkages need to be established first.

To prevent further spread, the DOH said it was in close coordination with the Centers for Health Development and local government units to “ensure that all cases have been or are appropriately traced and managed.”

“The Bureau of Quarantine and the Department of Transportation are on high alert to implement strict border control measures,” it added.

“The DOH underscores that with our four-door strategy, we have delayed the entry of the Delta variant with the activation of Doors 1 and 2,” the DOH said. Doors 1 and 2 involve strengthening border controls.

Vergeire said that now that the country has detected local cases of the Delta variant, “Doors 3 and 4 are being activated.”

Door 3 would involve strengthening the implementation of the Prevent-Detect-Isolate-​Treat-Reintegrate (PDITR) while Door 4 is ensuring that the country’s healthcare capacity is “ready for a possible surge.”

Over a year into the pandemic, countries around the world are still struggling to contain the spread of COVID-19, mainly driven by Delta variant. Neighboring country Indonesia is grappling with a “worst-case scenario” COVID-19 situation.

The World Health Organization has downgraded the classification of the Theta variant from “variant of interest” to an “alert for further monitoring.”