After Biden victory, Philippines extends VFA for another 6 months 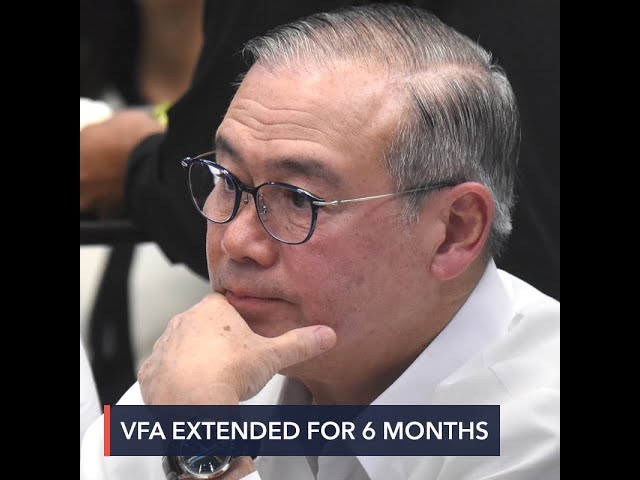 Days after the victory of President-elect Joe Biden, the Philippines on Wednesday, November 11, said it has decided to extend its Visiting Forces Agreement (VFA) with the US for another 6 months.

In extending the VFA, Foreign Secretary Teodoro Locsin Jr cited the security provided by the military deal in the South China Sea. 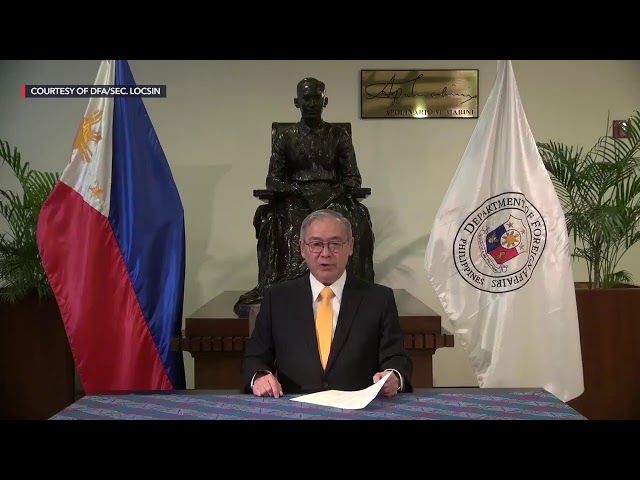 With this new 6-month extension, the VFA is still considered effective until the first few months of 2021.

Locsin, in his statement addressed to O’Brien, said a diplomatic note about the extension was also sent to the US.

Security in the South China Sea

Locsin, who earlier warned of the far-reaching consequences associated with the VFA termination, said the further extension of the VFA provided more security in the volatile waterway.

After the Philippines announced its first extension of the VFA, Locsin had said “protagonists” in the South China Sea welcomed the stability brought by the move.

“A great deal of credit for the renewal of stability and security goes to deft diplomacy, unequivocal expressions of policy, sturdy postures of strength combined with unfailing tact, and pragmatic national security advice exhibited by both our governments in the same period,” he said on Wednesday.

Locsin said a second extension of the VFA will allow officials in Manila and Washington “to find a more enhanced,  mutually beneficial, mutually agreeable, and more effective and lasting arrangement on how to move forward in our  mutual defense.”

The development comes days after Biden was announced president-elect of the US, beating White House incumbent Donald Trump. Biden is expected to take office on January 20, 2021, placing his administration in charge of negotiations on the military deal. 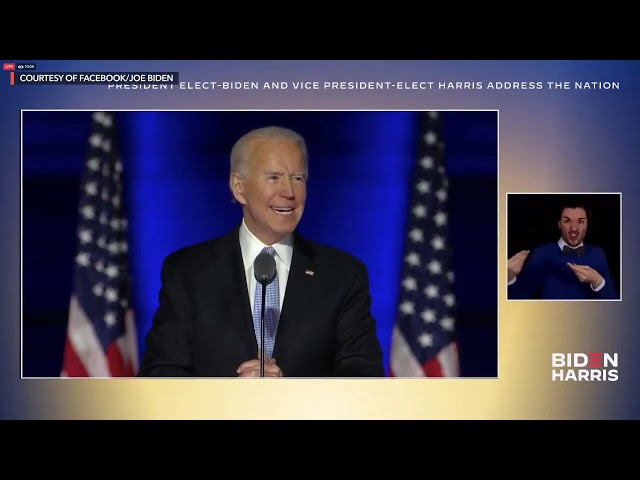 Locsin told ABS-CBN in June that the discussion would include “mainly jurisdictional” issues, in the case of offenses by American military and the deployment of counterterrorism forces in Mindanao.

“My own feeling is if we come up with any arrangement, my own leaning is toward a series of diplomatic notes as needed…. Right now all sides are just caught up in the COVID (coronavirus pandemic),” Locsin earlier said.

Earlier in November, Locsin hinted to the Philippines’ VFA with Australia as a possible reference.

Duterte earlier broached his plan to terminate the VFA on January 23, after the US canceled the visa of his ally Senator Ronald dela Rosa. Dela Rosa is Duterte’s first Philippine National Police chief, known as the architect behind the government’s bloody anti-drug campaign.

Duterte decided to do so despite Locsin and Defense Secretary Delfin Lorenzana’s earlier push for a review of the VFA rather than its outright termination. 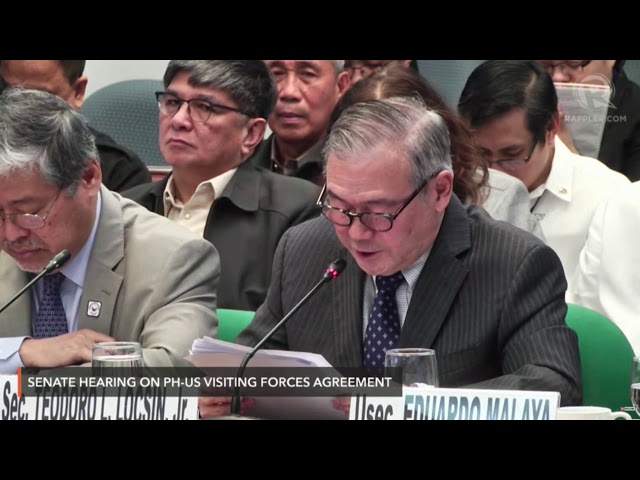 The past four years have changed the South China Sea from one of uncertainty about great powers’ intentions to one of predictability and resulting stability with regard to what can and cannot be done, what will and will not be acceptable with regard to the conduct of any protagonist in the South China Sea.  Clarity and strength have never posed a risk.  It is confusion and indecision that aggravate risk.

A great deal of credit for the renewal of stability and security goes to deft diplomacy, unequivocal expressions of policy, sturdy postures of strength combined with unfailing tact, and pragmatic national security advice exhibited by both our governments in the same period.

In appreciative recognition thereof, my President, Rodrigo Roa Duterte, has instructed me to convey with the appropriate formality his decision to extend the suspension of the abrogation  of the Visiting Forces Agreement by yet another 6 months, to enable us to find a more enhanced, mutually beneficial,  mutually agreeable, and more effective and lasting arrangement  on how to move forward  in our mutual defense.

Long live Philippine-US friendship and alliance. I hereby send the Diplomatic Note in that respect. Thank you. – Rappler.com