Facebook Twitter Copy URL
Copied
As of July 2022, the national congestion rate stands at 396%, according to the Bureau of Jail Management and Penology

MANILA, Philippines – For the past years, the Philippines has had a perennial problem in jails: extreme congestion.

Under the law, the Bureau of Jail Management and Penology (BJMP) was created to address the country’s problem on jail management. The BJMP maintains district, city, and municipal jails in the country.

The jail bureau houses persons deprived of liberty (PDLs) “accused before a court who are temporarily confined in such jails while undergoing investigation, waiting final judgment, and those who are serving sentences promulgated by the court 3 years and below.”

But even with the presence of such a bureau, Philippine jails still suffer from overpopulation. 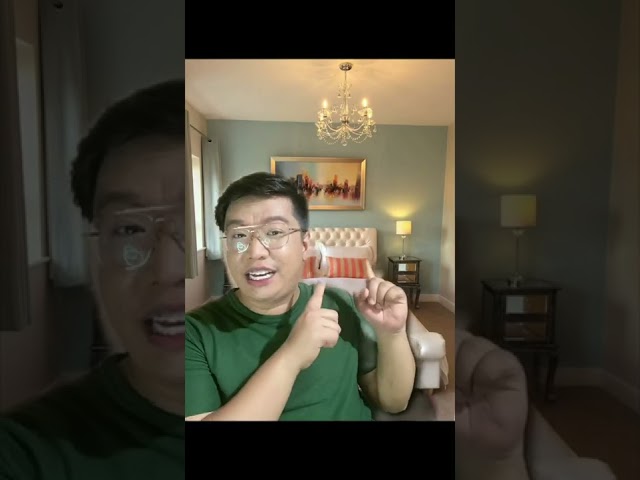 In total, the BJMP oversees 476 district, city, and municipal jails nationwide, based on the bureau’s data, as of July 2022.

Of the total number of jails in the Philippines, 336 are considered congested, equivalent to 70.59% of the total. Meanwhile, less than half or 140 jails (only 29.41%) are not congested, based on the jail bureau’s data.

According to the BJMP, the national congestion rate is at 396%. This means around five PDLs are sharing a 4.7-square-meter space or a space intended for only one PDL.

The country’s most congested jails can be found in Calabarzon – in Rizal and in Cavite.

What about jail standards?

In the same 2021 audit report, the COA recommended three approaches to the BJMP to address the congestion: