The Philippines and Vietnam agreed to resume their joint maritime scientific research expedition, even as the Southeast Asian neighbors share a common concern in the volatile situation along the South China Sea

In a press release on Wednesday, November 17, the Department of Foreign Affairs (DFA) announced that the Philippines and Vietnam agreed to revive the expedition during the 9th Philippines-Viet Nam Joint Permanent Working Group on Maritime and Ocean Concerns (JPWG-MOC) held online on November 8.

The expedition has been halted since 2007. The foreign affairs department has yet to provide further details as to when the joint project would kick off again.

According to the DFA, the two delegations discussed various topics, including marine environment conservation.

The annual meeting was established under the Philippines-Vietnam Joint Commission for Bilateral Cooperation. The last physical meeting was held in 2019.

The meeting also serves as the “main platform for dialogue and coordination, practical cooperation, and capacity-building activities among maritime agencies of the Philippines and Vietnam.” 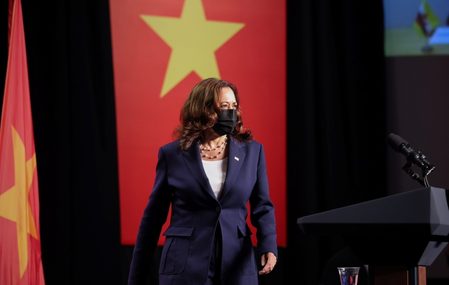 Just like the Philippines, Vietnam has also concerns with China’s continuous threats in the South China Sea. As a strong position against China’s claim in the waters, United States Vice President Kamala Harris visited Vietnam and Singapore in August to woo allies in challenging China.