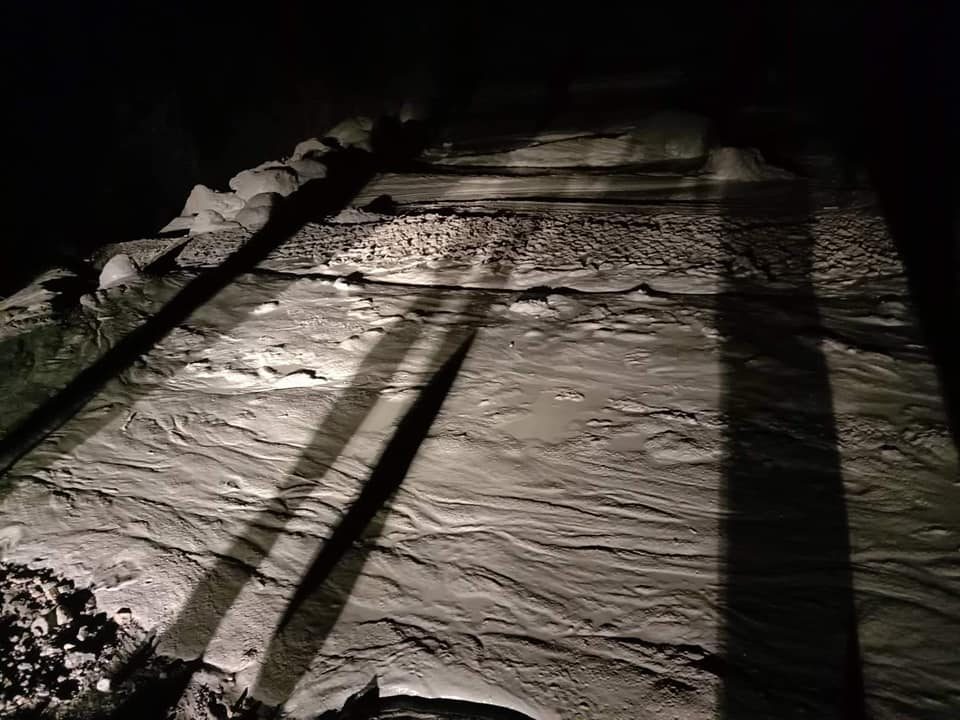 The Philippine Institute of Volcanology and Seismology (Phivolcs) said in an advisory at 1 am on Monday, June 27, that the “small-volume” lahar was first detected by seismic and infrasound stations at around 7:04 pm on Sunday, June 26.

The formation of the lahar, a mixture of volcanic ash and water, lasted 54 minutes during thunderstorms in Sorsogon. The thunderstorms were due to a low pressure area.

Phivolcs advised people “living within valleys and along river or stream channels, especially on the southeast, southwest, and northwest slopes of the volcano edifice,” to watch out for lahar during heavy rain.

Bulusan Volcano was placed under Alert Level 1 last June 5 due to a phreatic or steam-driven eruption. Another phreatic eruption occurred on June 12. Both incidents caused ashfall in parts of Sorsogon.