A new series of phreatomagmatic bursts occurred at Taal Volcano in Batangas on Thursday, July 8.

The Philippine Institute of Volcanology and Seismology (Phivolcs) said the first phreatomagmatic burst occurred at 6:47 am and generated a grayish plume 200 meters high. 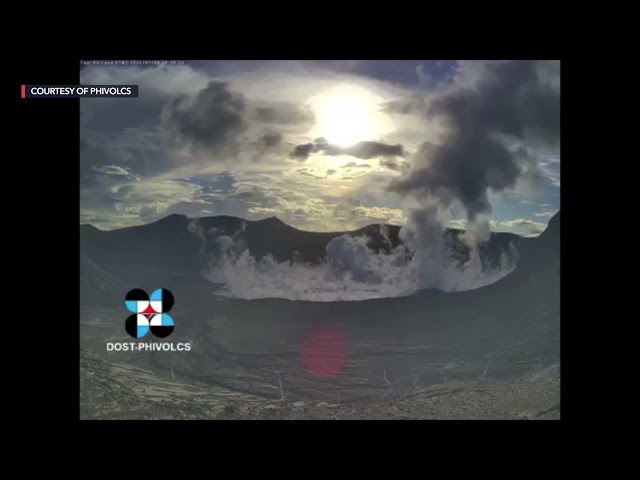 A phreatomagmatic eruption, or an eruption involving the interaction of magma and water, had prompted the declaration of Alert Level 3 for Taal Volcano a week ago, on July 1.

Phivolcs said on Thursday morning that the volcano’s sulfur dioxide (SO2) emission remains high, averaging at 11,397 tons per day on Wednesday. It was at 7,560 tons per day on Tuesday, July 6.

The current all-time high for SO2 emission is 22,628 tons per day, recorded last Sunday, July 4.

A volcano emits SO2 when magma is relatively close to the surface.

During that period as well, there were 60 volcanic earthquakes, including:

There was also “low-level background tremor” that ended at 6:21 pm on Wednesday but resumed at 9:52 pm, added Phivolcs.

Phivolcs has been warning that an explosive eruption is possible under Alert Level 3.

There could be pyroclastic density currents, which are clouds of hot gas, ash, and other volcanic debris. A volcanic tsunami is also possible since Taal Volcano is situated within Taal Lake.

Some residents who fled their homes but are staying outside designated evacuation centers have been struggling to get food and other necessities these past days. 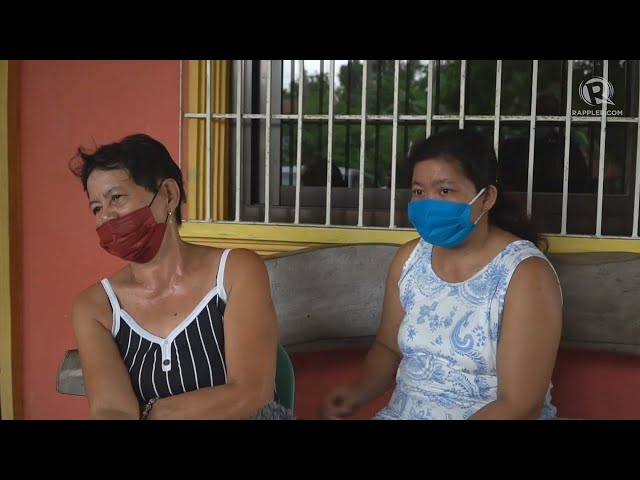