AFTER 2 YEARS. 60 students from Kinder to Grade 3 attend the pilot test of face-to-face classes at the Aurora A. Quezon Elementary School in Manila on December 6, 2021. Rappler

“Let me point out that these police security personnel are under strict orders to establish their presence outside the campus and to enter school premises only when requested by school authorities,” Carlos said during his weekly press conference on Monday.

‘Schools are zones of peace’: DepEd frowns on presence of armed cops in classroom Carlos added that the cops assigned to Metro Manila schools are from the National Capital Region Police Office (NCRPO).

“First, the NCRPO is mobilizing today a sizable contingent that will provide police assistance and area security in 28 Metro Manila schools authorized by DepEd to resume in-person classroom sessions for the remaining days of the school year,” the PNP chief said.

Just last month, the Department of Education (DepEd) expressed its concern over some police personnel spotted inside Longos Elementary School in Alaminos City, Pangasinan. After the incident, the DepEd reminded its local units to keep schools as “zones of peace.” 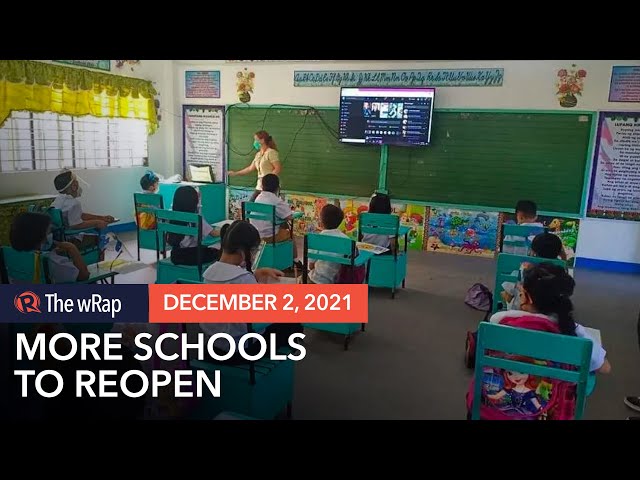 Before the DepEd’s action, some social media users have called the attention of the education department over the police’s presence.