“Philippine National Police chief Police General Dionardo B Carlos has directed the Police Regional Office 12 (Soccsksargen) to mobilize police tracker teams to mount pursuit operations for suspects in the shooting of a former radio commentator and candidate for councilor who was gunned down in Tacurong, Sultan Kudarat, 10 am of January 13,” the PNP said in a statement on Friday, January 14. 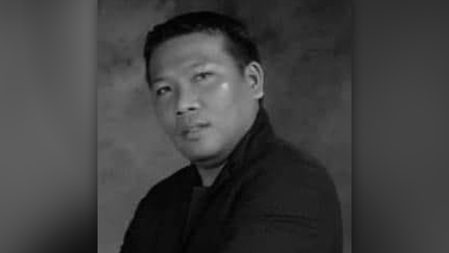 According to Carlos, the police would determine if the victim’s killing is connected to politics.

“This happened several days after the start of the election period. We will determine if this has something to do with his intention to run in politics,” the PNP chief said.

The PNP said it could also be job-related since the victim was “described by his listeners as a hard-hitting commentator.” The police are also gathering evidence, including possible closed-circuit television footage, that may help in their probe. 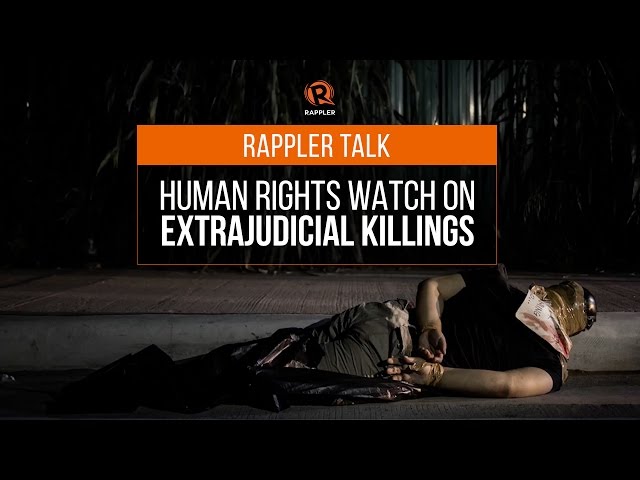 Angeles was the most recent victim of violence since the election period officially started on January 9. Gun ban has also been in effect since Sunday.

The victim was also the latest media worker killed after journalist Jess Malabanan was shot dead in Samar in December last year. – Rappler.com