On Monday, Eleazar said he tasked the local police of Pilar town to probe the killing of Amor Trina Dait, a resident doctor of La Paz District Hospital. Dait ran in the 2019 mayoralty race in Pilar, Abra. 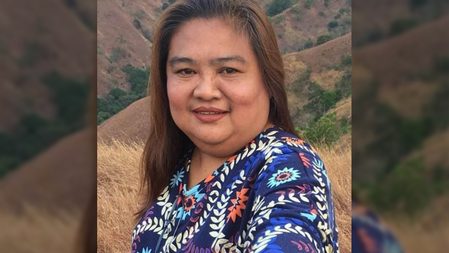 According to the police report, Dait was gunned down around 7:30 pm on Saturday by unidentified assailants. The victim was shot in the leg and brought to the hospital, but was later pronounced dead.

The PNP chief said he ordered the Cordillera police chief to create a special investigation task group to speed up the probe into Dait’s death. Eleazar also ordered the local police to check if the victim had a death threat prior to her killing.

Cops have also yet to establish if the victim’s death was connected to the upcoming elections. Dait was the second victim of assassination in less than a week.

On September 16, lawyer Juan Macababbad, 68, was gunned down in front of his house in Barangay Libertad, Surallah in the province of South Cotabato, by three unidentified assailants. According to the police report, the victim suffered multiple gunshot wounds. – Rappler.com

LIST: Who is running in Abra in the 2022 Philippine elections?