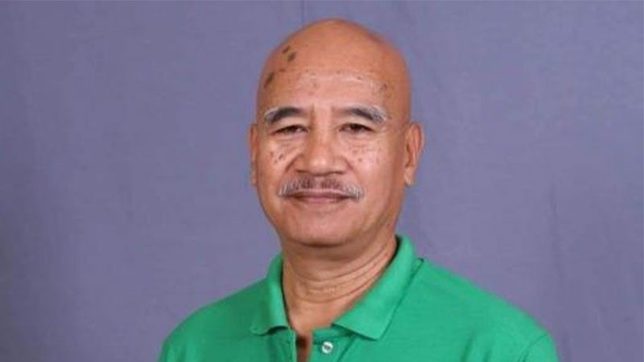 KILLED. Lawyer Juan Macababbad was the 65th lawyer killed under the Duterte administration.

Philippine National Police (PNP) chief General Guillermo Eleazar ordered an investigation into the death of a South Cotabato-based lawyer, who was killed on Wednesday, September 15.

In a statement on Thursday, Eleazar said he expected the local police to determine the perpetrator, as well as the motive behind the killing of lawyer Juan Gammad Macababbad.

On Wednesday afternoon, Macababbad, 68, was gunned down in front of his house in Barangay Libertad, Surallah, South Cotabato, by three unidentified assailants. According to the police report, the victim suffered multiple gunshot wounds. 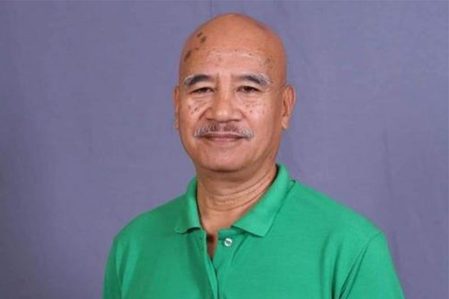 The victim later died in the hospital, according to the police. The cops added that the assailants immediately fled from the crime scene, and were now subject for follow up operation.

The slain lawyer was a member of the red-tagged National Union of Peoples’ Lawyers (NUPL) and the chairman of the Socsksargen chapter of the  Union of People’s Lawyers in Mindanao.

Aside from the probe into Macababbad’s case, Eleazar also ordered the PNP Directorate for Investigation and Detective Management to check other cases involving the deaths of legal professionals.

“I also ordered the Director, DIDM to check on the status of the cases of all the lawyers who were killed at least in the last five years in order to expedite the investigation on those which remain unsolved,” the PNP chief said.

Based on Rappler data, the 65 lawyers killed under Duterte are much higher compared to 92 lawyers killed in the span of 44 years – from the late dictator Ferdinand Marcos up to the late Benigno “Noynoy” Aquino III. – Rappler.com