PH POLICE. A file photo of police officers in a simulated riot during preparations for protests.

Facebook Twitter Copy URL
Copied
The audit shows the Bicol police procured goods for their anti-communist program worth P6 million, but did not post proper documents owing to internet difficulties caused by typhoons.

An audit of the Philippine National Police (PNP) showed that the police force spent only P86 million in 2020 for its anti-communist programs when the budget department released to them a total of P722.9 million that year, translating to a very low 11.9% disbursement rate. 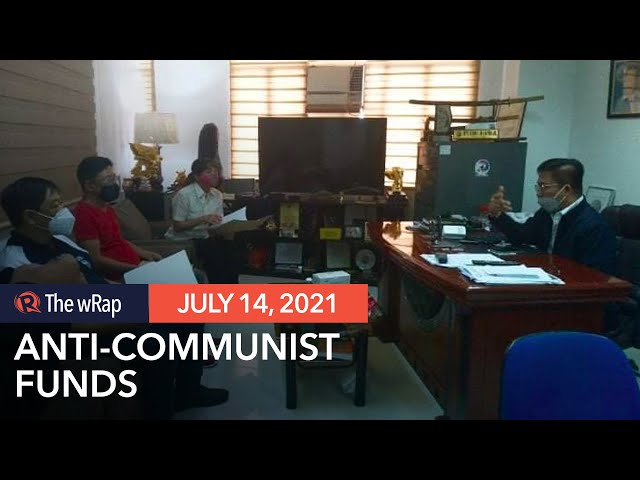 The PNP was allotted P1 billion of the National Task Force to End Local Communist Armed Conflict or NTF-ELCAC’s funds in the 2020 national budget. The NTF-ELCAC budget is coursed through member agencies, one of them being the PNP.

But according to its 2020 audit report, the PNP only received P722.9 million from the Department of Budget and Management (DBM).

The audit report also showed that out of the P722.9 million, only P240.8 million was obligated, leaving a balance of P482.15 million. Obligated means it has been committed for payment.

Questions have been raised about the transparency of NTF-ELCAC spending as COA itself admitted it would be hard to track where the money goes, especially if they are categorized under intelligence and confidential spending.

For 2021, the NTF-ELCAC has P16.4 billion at its disposal. Opposition senator Franklin Drilon questioned the P16.4 billion during last year’s budget hearing, saying it could be used for political purposes, with the task force able to “play god” with the money.

The Bicol Police, or Police Regional Office 5 (PRO 5) got P40 million, but they obligated only P6.67 million.

They used it to procure unidentified goods, but this procurement was flagged by auditors because “it was not duly supported with documents” required by the procurement law.

They used the method of shopping, an alternative to public bidding, where the agency submits a price quotation for off-the-shelf goods. These goods are bought directly from established suppliers.

But auditors said the Bicol police did not post on the government database Philgeps (Philippine Government Electronic Procurement System) the necessary documents like request for quotations, notice of award, and the contract itself.

“Non-compliance with the existing laws, rules and regulations relative to procurements defeated the very purpose of securing information and transparency on the procurement activities of the agency,” said the Commission on Audit (COA).

The Bicol police told auditors this was due to their internet difficulties caused by successive typhoons – Quinta, Rolly, and Ulysses. Auditors said the Bicol police should comply.

Even the national headquarters obligated only P8 million of the P66 million at their disposal.

The Bangsamoro Autonomous Region (BAR) police did not obligate funds from the P40 million at its disposal.

“Funds were not obligated due to non-preparation of project activities or estimated expenses indicating project objective and expected output as required in Paragraph 3.1.1 of COA Circular No. 2012-001 dated June 14, 2012, caused by time constraint and late release of funds. The Special Allotment Release Order (SARO) was released on the latter part of the year,” said COA.

The Bangsamoro police told COA they would create an ELCAC board that would manage the proper utilization of those funds.

As NTF-ELCAC sits on billions, its P8M spend in 2019 still under audit 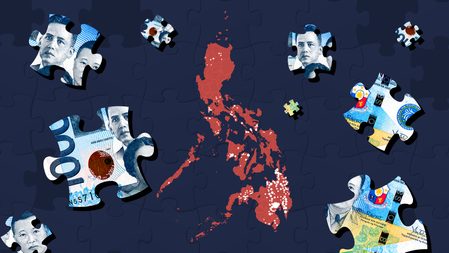