DISINFECTION. The Manila Police District disinfects their jails at the height of the pandemic.

Philippine National Police (PNP) chief General Guillermo Eleazar on Monday, September 6, ordered an investigation into allegations that some cops were extorting money from detainees under their custody.

In a statement, Eleazar said he received reports that these misbehaving cops were deliberately delaying the release of detainees to squeeze money from them.

(I received reports on the illegal activities of erring cops where they deliberately delaying the release of detainees even with court order to extort money from them through asking for board and lodging fee, protection fee, and visitation fee.) 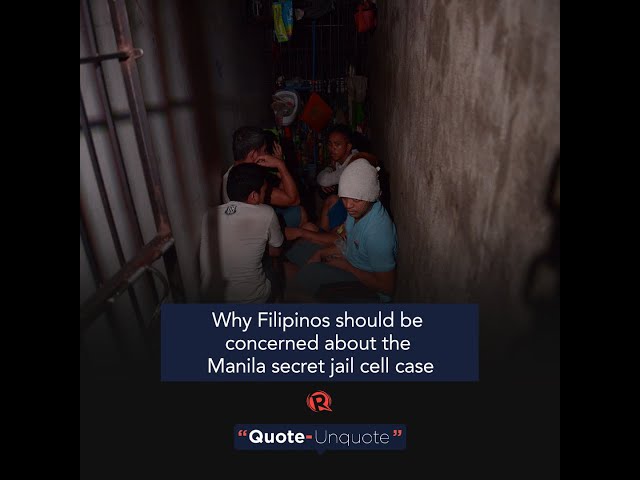 According to Eleazar, the errant police would allegedly reason out that they could not release the detainees despite being presented with court orders because they still needed to check if the detainees had other existing cases.

However, according to the PNP chief, the background check on detainees must be done immediately after the arrest to determine if the arrested individual had other cases, and not during detainment.

The PNP Integrity Monitoring Enforcement Group will lead the probe into this alleged illegal activity, according to Eleazar.

In 2017, the Commission on Human Rights exposed another malpractice in detention cells manned by cops. Inside the Police Station 1 in Tondo, Manila, 12 individuals were illegally detained in a “lock-up cell” hidden behind a bookshelf.

With the existence of Supreme Court policy to address the staggering jail congestion rate in the country, it was now encouraged for newly arrested individuals to stay inside police stations instead of being detained in jails. – Rappler.com