PNP to roll out nationwide security dialogues with media 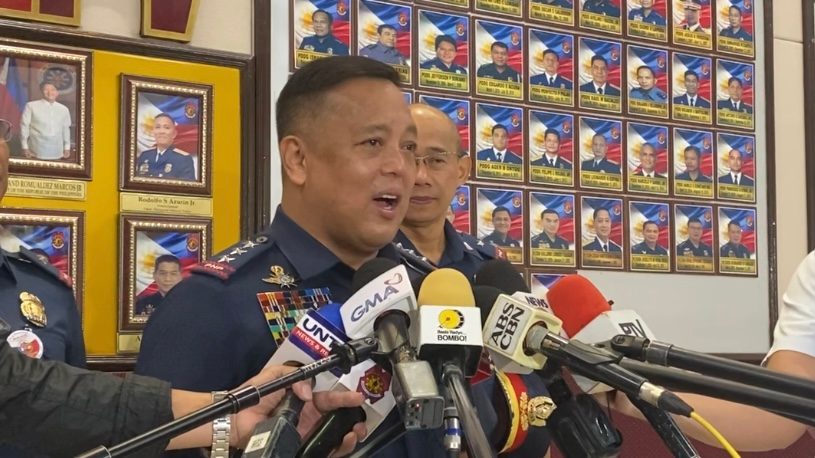 MANILA, Philippines – In light of anxiety in the media sector over the October 3 killing of hard-hitting broadcaster Percy Lapid, the Philippine National Police said it plans to hold safety dialogues with members of the media nationwide, a police deputy chief said on Saturday, October 22.

Police Lieutenant General Rhodel Sermonia, the PNP’s Deputy Chief for Administration, made the announcement following a dialogue of the same nature with the media in Camp Crame on Saturday morning.

(The initiative that our [Interior] Secretary [Benhur Abalos] made here in Camp Crame will be done nationwide. We will go to the provincial offices and various regions so we can engage with our friends from the media.)

The Department of the Interior and Local Government had earlier invited the media to a breakfast meeting on Saturday. The DILG oversees the national police and all police units in the country.

(Threats you may receive, or calls or messages, let the police know through our Public Information Offices in the provinces, and in the regional offices, so that we can respond to whatever threat you may receive.)

After Lapid was killed, members of the media reported police visiting them in their houses with the intention to secure them. Some were not in uniform, as in the case of GMA reporter JP Soriano. 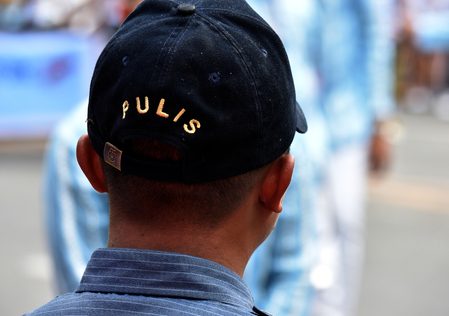 Speaking to the media after the Saturday morning dialogue, Kapisanan ng mga Brodkaster ng Pilipinas (KBP) chairperson Ruperto Nicdao Jr. said the event was a good way to building trust between the media, the PNP, and the DILG.

“In the past several days, there was an issue of trust. I think, and that’s because of the circumstances that happened – one of us died, who is a known critic of the government. Then, suddenly there were visitations, so of course we would get scared,” Nicdao said in a mix of English and Filipino.

“So the issue there in my opinion is matter of trust. We were not trusting that the conduct of the visitations were for our benefit. So this exercise today I think, it’s a good step towards rebuilding, or building better trust between media and the PNP and DILG,” he added.

KBP president Herman Basbaño also said that it was a good opportunity to revisit existing protocols to protect journalists. He said that the approach of home visits must be changed, because this could be abused especially since plainclothes cops have visited houses.

(Anybody could just go to your house and say, ‘We’re police, too’…. So perhaps we should find other ways to improve [protocols] and avoid this type of event where people with different intentions could abuse it.)

Nicdao added that the visits should have been coordinated with the organizations. Percy Lapid’s alleged gunman Joel Escorial surrendered to authorities on October 18. He claimed that the order to kill Lapid allegedly came from inside the New Bilibid Prison, and that six of them behind the crime were paid a total of P550,000.

In an extrajudicial confession – a confession made outside of a court or as part of judicial proceedings – Escorial named a certain Crisanto Villamor as their companion inside Bilibid who ordered the kill. He also mentioned a certain Christopher Bacoto as another companion.

On October 20, Justice Secretary Jesus Crispin Remulla said Villamor had died inside the national penitentiary. On Saturday, the day of the media dialogue in Crame, the justice department released the National Bureau of Investigation’s initial report on Villamor’s death.

According to the NBI report, Villamor died on October 18 with “no apparent sign of external physical injury.” – Rappler.com