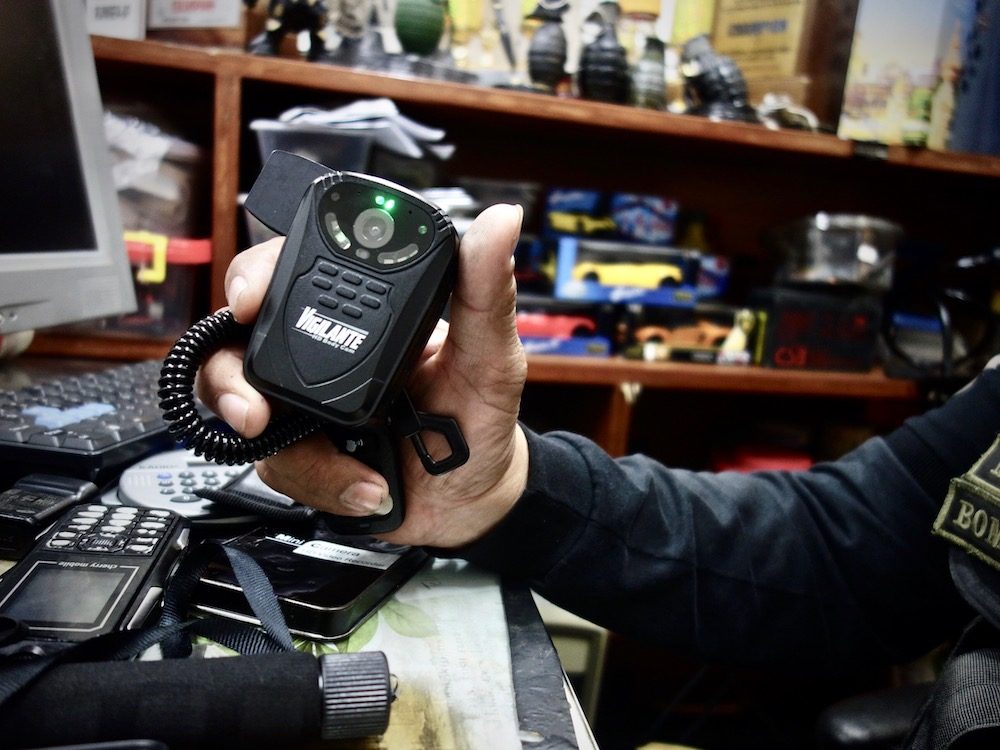 MANILA, Philippines – The Philippine National Police (PNP) asked lawmakers on Thursday, September 1, to include funding for the acquisition of additional body-worn cameras in the 2023 national budget.

The request, which did not specify an amount, was impromptu, as PNP chief Police General Rodolfo Azurin Jr. told House appropriations panel vice chairperson Luisa Cuaresma that it was not included in the budget request of the Department of the Interior and Local Government (DILG), which oversees the PNP.

When Cuaresma asked whether the fund request is reflected in the proposed DILG budget, Azurin said: “No, Ma’am. That is one of the requests we will be asking Congress, if they can allocate additional budget for the purchase of body-worn cameras,” he said. 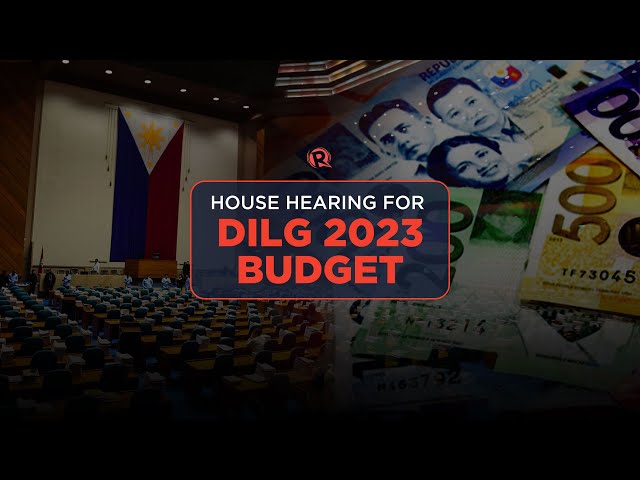 The issue was raised after ACT Teachers Representative France Castro asked Azurin to give an update on the deployment of body-worn cameras, a project meant to promote transparency in police operations.

The PNP launched the program in June 2021, four years after it made the promise to use the gadgets.

The police have 2,696 body cameras in their inventory, and the PNP said at the time that 171 cops would receive the equipment.

The cameras, which have a battery life of eight hours, cannot be turned off while on police duty, and must be surrendered back to the command center after work.

Since then, the PNP has not provided a detailed assessment of how the gadgets affected operations.

Azurin also said the PNP is still checking whether Ampatuan town police chief Lieutenant Reynaldo Samson had worn a body camera when he and his security aide were killed in an ambush in Ampatuan, Maguindanao on Tuesday, August 30.

The Marcos administration is proposing a budget of P191 billion for PNP in 2023 – an increase of P801 million from this year’s appropriations.