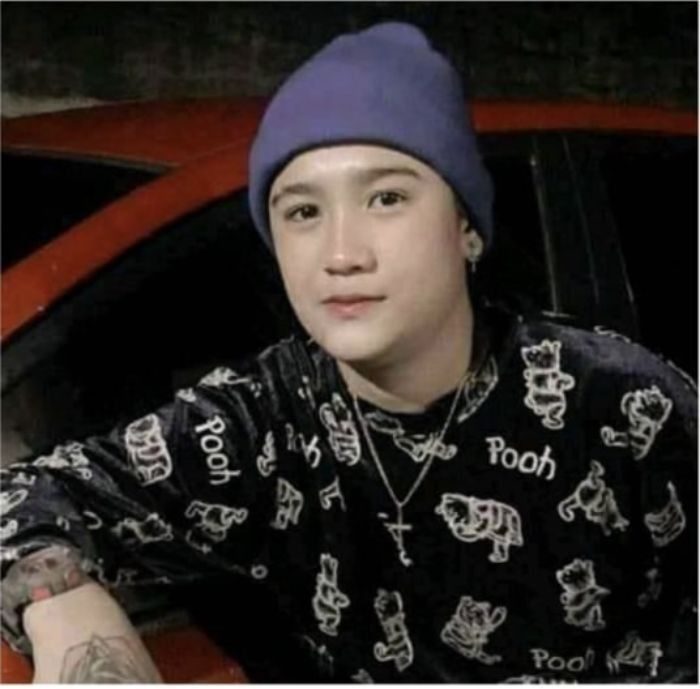 Philippine National Police (PNP) chief General Guillermo Eleazar has created a special investigation task group to probe the murder of trans man Ebeng Mayor, and said he would “personally” oversee the case to track down their killers.

(Editor’s Note: An earlier version of this story erroneously said “her killers” in the preceding paragraph. This has been corrected.)

The PNP said in a statement on Saturday, May 22, that Eleazar ordered the Quezon City Police District to form the special investigation task group.

(We condole with the family of Ebeng Mayor and we are one with the LGBTQ community in bringing to justice the people behind this heinous crime. You can count on me to personally oversee this case, and I myself will communicate with the family, to update them on any developments on the case.)

Mayor’s body was found in Quezon City, on Thursday, May 20, three days after the trans man went missing.

Eleazar urged those with information that can shed light on the case to come forward, and promised to protect them.

The PNP said on Saturday that they were still waiting for the medical tests and autopsy results to confirm allegations that Mayor was sexually abused, but added that at least two people were involved in the crime.

“There were initial indications, however, that Mayor was brutally murdered and that the crime was committed by at least two suspects,” the PNP said.

LGBTQ+ rights group Bahaghari said Mayor was found “bloodied and bruised, a wooden stick impaled into their genitals.” The group believes the evidence points to a hate crime.

The Commission on Human Rights (CHR) also said on Saturday that it would launch its own independent investigation and would work closely with authorities.

Bahaghari demanded a full and immediate investigation of Mayor’s death. “We cannot allow the culture of impunity that has long hounded the members of our community to persist,” the group said in a tweet.

The organization also demanded the Duterte administration to take accountability for “unwaveringly [perpetuating] the culture of violence against the LGBT+.”

“We have not forgotten the scheming, flip-flopping position of Duterte on the SOGIE (Sexual Orientation, Gender, Identity, and Expression) Equality Bill that has languished for 21 years in Congress, his military lockdowns that have further enabled authorities to arrest, abuse, and sexually violate members of the LGBT+ community,” Bahaghari said. 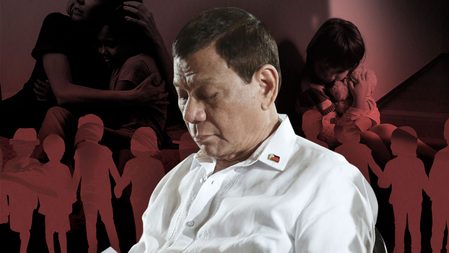 The CHR condemned Mayor’s killing as another example that members of the LGBTQ+ community continue to be denied the right to live freely.

In 2019, transgender woman Jessa Remiendo was hacked to death in Bolinao town in Pangasinan.