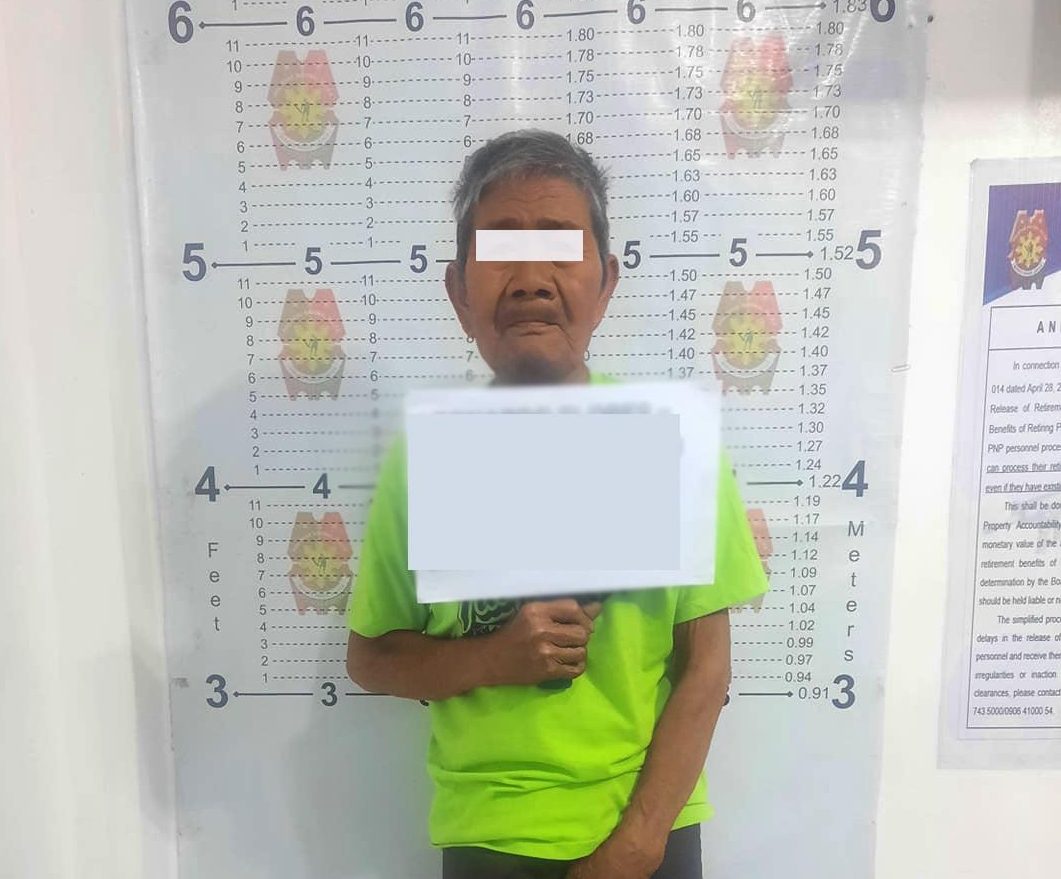 ARRESTED. Narding Floro, 80, was arrested for picking 10 kilos of mangoes in Pangasinan. 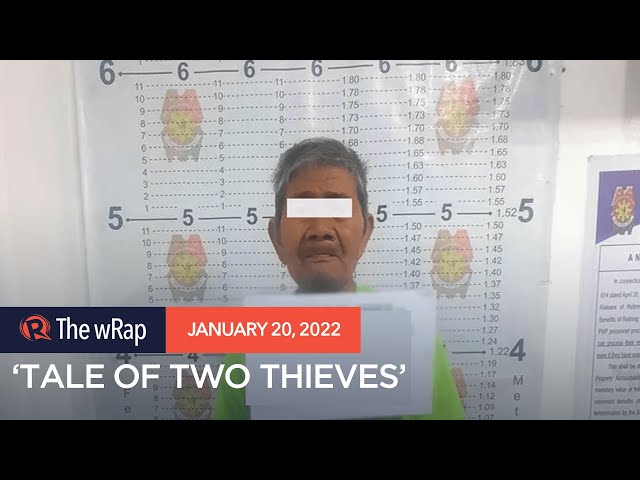 MANILA, Philippines – Narding Floro, an 80-year-old man arrested for allegedly stealing 10 kilos of mangoes in a land he used to own in Pangasinan, is walking free – at least for now.

Policemen themselves raised P6,000 ($116) in bail money for Floro, who made headlines, went viral, and drew sympathy online.

Netizens pointed out how Floro was detained while VIPs, such as former first lady Imelda Marcos, manage to evade detention even when already convicted.

Floro was under the custody of the Asingan police for almost a week.

In a phone interview with Rappler, Asingan police chief Police Major Napoleon Eleccion said their local police office raised a total of P10,000 ($194) for Floro. The remaining cash and other donations would be given to Floro to support his basic needs, according to the local police chief.

Floro was arrested on January 13 for allegedly stealing 10 kilos of mangoes from someone else’s land. Floro however claimed – and the police agreed – that he was just picking mangoes.

According to Floro, he volunteered to pay for the mangoes. Still, the complainant said the old man should pay the P6,000 bail instead. 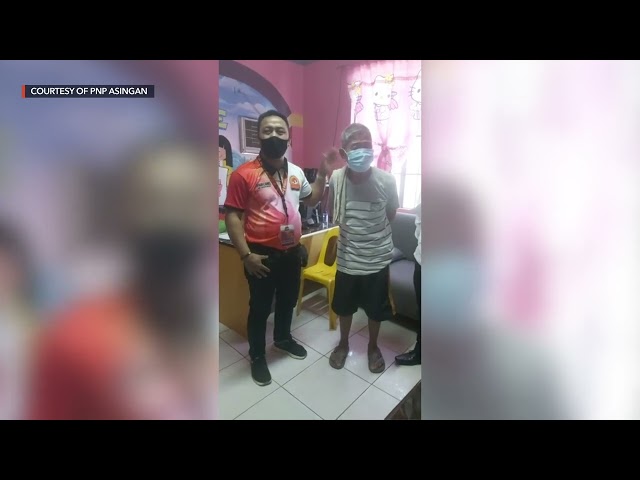 “Ang gusto ko sana makipagsundo. Maliit lang naman kasi na bagay. Noong ibibigay ko ‘yung bayad ayaw nilang tanggapin. Ang sabi nila bayaran ko nang anim na libo,” Floro said. (I want to settle the case. It’s not even a big deal. When I volunteered to give the payment, they did not accept it. They said I should pay the P6,000 [bail] instead.)

Eleccion said the mangoes were from the tree planted by Floro’s family.

(So far, what really happened was, the mangoes that went viral were not stolen, they were picked. Floro picked those because since he was young, until he aged, he planted that mango tree. Of course, he wanted to pick the fruits and probably give some to his relatives.)

According to Eleccion, when the complaint was filed against Floro, the old man failed to give a counter-affidavit so the warrant was automatically issued.

The local police chief said they would also encourage the complainant to just settle the case.

On Thursday afternoon, Floro was finally released from detention after his release order was issued by the local court in Asingan. The old man posted the P6,000 bail.

However, despite his release, Floro is still facing the theft complaint filed against him. Lolo Narding, as he is called, is still slated for arraignment and pre-trial conference on February 8, according to his release order.

Based on the resolution indicting Lolo Narding, a certain Robert M. Hong, who claims the land where Lolo Narding’s house is situated, filed the theft complaint against the old man. He alleged that Lolo Narding picked mangoes without his consent on April 25, 2021. He demanded P10,000 payment for the mangoes, but the attempted settlement failed so the complaint was filed. – with a report from Lian Buan/ Rappler.com