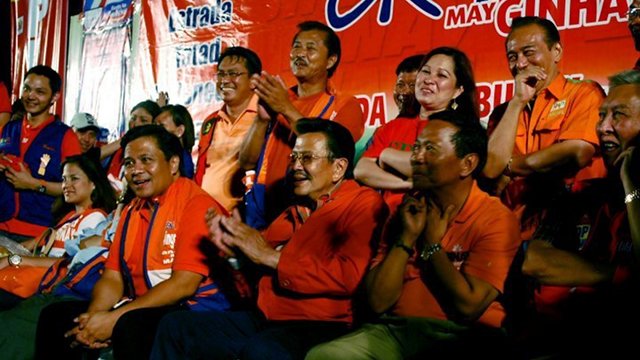 House of Representatives: 3 of 231 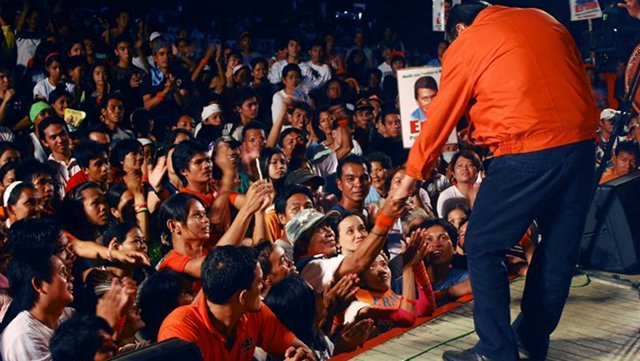 RETURN BOUT. Supporters greet former President Joseph Estrada at a rally during his bid to return to Malacañang in 2010. Photo from Estrada's Facebook page.