MANILA, Philippines - The week before the start of the official campaign period for national candidates has been filled with senatorial forums, interviews and, well, unforgettable quotes.

As candidates and campaign managers gear up for the 2013 midterm elections, they have also provided voters some insights worth remembering -- some offered a fresh perspective, others, plain entertainment.

Here are some of Rappler's favorite #PHVote quotes from the week that was:

(I am in favor of sex education, the debate is when. Some say grade school, others say high school, college. I think now that we have K-12, it should be given to seniors in high school.) 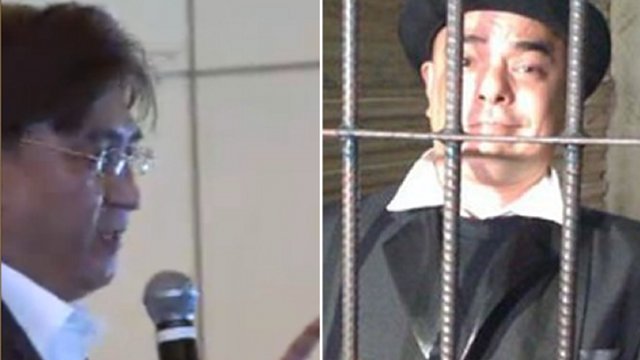 (Scientifically -- not religious -- you should know, Mr Celdran, that the teachings of the Church are not just religious or spiritual. A lot of the Church's teachings are based on empirical evidence. And that is what I hope to let him know!)

- Ang Kapatiran party's senatorial candidate Rizalito David to Carlos Celdran, in response to the question of divorce at "Rundown 2013"

"You see, politics to me is nothing personal. You have to understand what Pia Hontiveros said, "Strictly politics. Nothing personal." So it's not based on relationships. It's really not personal. So I guess, it is just so hard when there are other senators who make it personal…It's their problem not mine."

- Liberal Party senatorial candidate Jamby Madrigal, quoting the slogan of a defunct talk show, in a Rappler interview on her previous clashes with other politicians

- Liberal Party campaign manager, Sen Franklin Drilon on the goal of Team PNoy at "Kapihan sa Senado" to have its whole slate elected 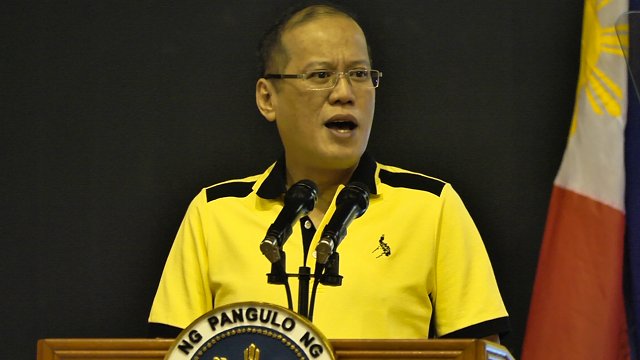 CAMPAIGN TRAIL. President Aquino asks Caviteños to vote for his candidates in May. Photo by Natashya Gutierrez

- President Benigno Aquino III in his speech to Caviteños at the "Alay sa Mamamayan" event, taking a hit at Sen Bong Revilla, a Caviteño and political rival whose family became popular actors for playing roles of heroes wearing amulets 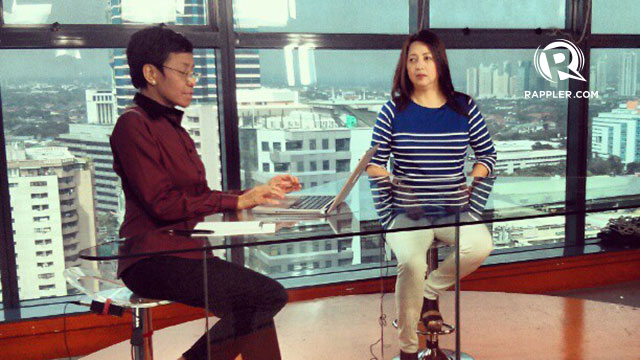 "I was the one who was the least close to GMA in the past administration. I never went to presidential trips, I never had any extras as far as my PDAF is concerned…I didn't benefit anything from her and she was wary of me also because I'm too vocal for her." 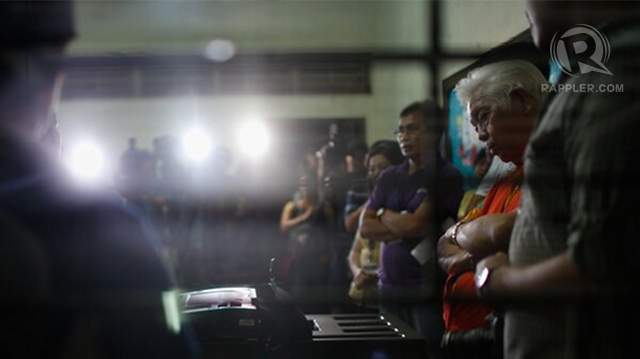 FED UP. Comelec Chair Sixto Brillantes Jr says he has heard the same criticisms over PCOS machines 'about 100 times.' He inspects PCOS machines during the mock polls last February 2. Photo by John Javellana

"If it will be repeated again here, can I just step out because I'm getting...mahirap, ang bigat na ho ng tainga ko. Paulit-ulit na eh."

(It's difficult; it grates on the ear. It's the same thing over and over again.)