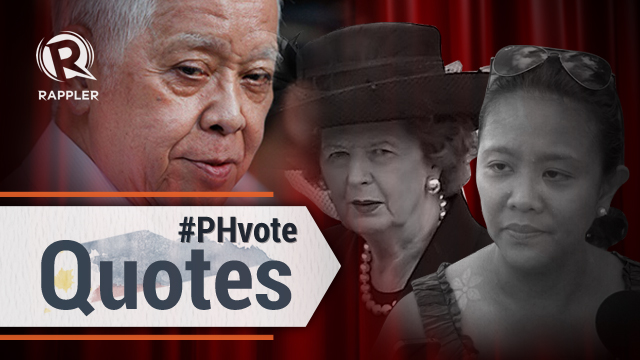 MANILA, Philippines – It was a decision that nearly made the election chief cry and quit.

The Supreme Court’s game-changing ruling on airtime limits for political ads unleashed a dramatic episode with Commission on Elections Chairman Sixto Brillantes Jr and his reforms front and center.

Brillantes keeps the country in suspense, saying he will make up his mind on his possible resignation next week. Religious groups also keep candidates hanging as they announce their chosen ones in installments.

With all the drama, Vice President Jejomar Binay still finds time for humor, cracking a joke about his daughter that set social media on fire.

Drama, comedy or both? Here are the #PHvote quotes of the week. 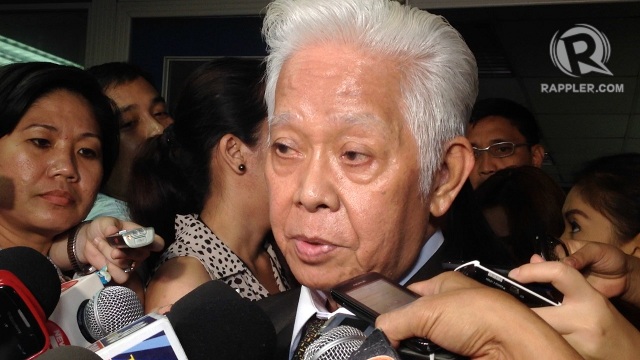 (With this series of decisions coming from the Supreme Court, TRO, status quo ante, I said it looks like they are the ones running the elections. I thought it was us?)

- Comelec Chairman Sixto Brillantes Jr, on the Supreme Court temporary restraining order (TRO) on the implementation of the airtime limits. Brillantes said he is considering resigning because of the court decisions against the poll body.

“I think he will see that the country needs him to chair the Comelec at this crucial period …. Think about it more soberly and less emotionally.”

- President Benigno Aquino III, in a press conference, seeks to appease Brillantes and convince him to stay 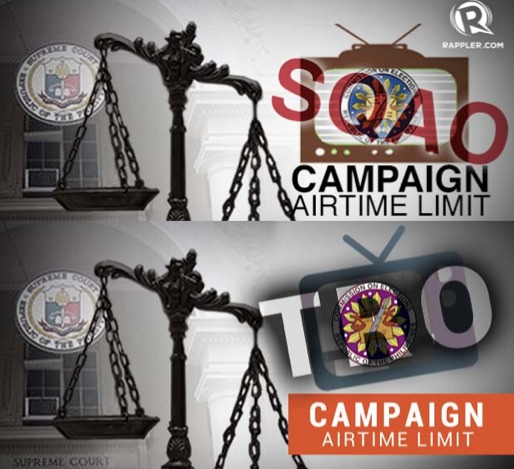 TRO or status quo what?

“I assumed wrongly, that the SC was issuing a SQAO. That later the SC issued a TRO is certainly beyond my control. I apologize for the confusion and the error, the mistake is mine.”

- Supreme Court Public Information Office head Theodore Te, after the Supreme Court clarified that it issued a TRO , not a status quo ante order, on the Comelec airtime limits

“It’s just a matter of terminology.” 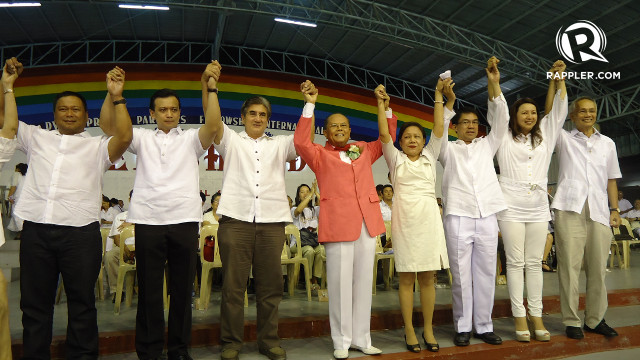 (What God put together no one must separate. A man and a woman are meant for each other. If it’s a woman and a woman, that’s called cymbals. If it’s both male, fishballs.)

- El Shaddai leader Mike Velarde, explaining why the White Vote Movement is endorsing candidates who are against same-sex marriage. The group endorsed its first batch of 6 senatorial bets last weekend.

“When the Church endorses candidates in political elections, she always ends up as a loser. The endorsed candidate may win in the votes but the Church never wins with him.”

NOT CONVINCED. Economist Winnie Monsod rejects politicians’ defense that political dynasties can be “good” if they perform and serve well. Photo by Rappler/Julianne Leybag

“You cannot say there are good dynasties and bad [dynasties]. It’s against the Constitution!” 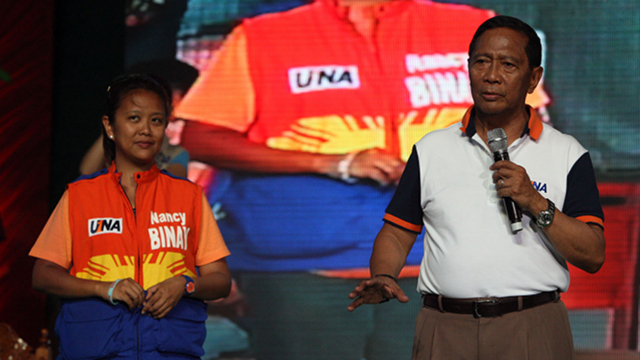 “The Iron Lady and the Flat Iron Lady. Don’t get me wrong. The previous punchline may have sounded condescending but it was not my intention to be mean or biased. So let me categorically state that I have nothing, absolutely nothing personal against … flat irons.”