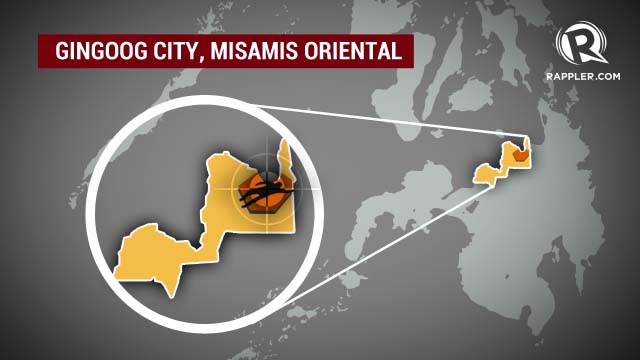 Maj Leo Bongosia, spokesman for the AFP's 4th division, said Philippine Marines troops were patrolling the area ahead of Monday's mid-term elections when they encountered the guerrillas.

“We have five Marines wounded and a pursuit operation is ongoing,” he added.

This brings to 9 the total number of government troops injured since Friday in Gingoog, where the NPA is conducting a campaign against policemen and soldiers delivering precinct count optical scan (PCOS) machines for the vote.

A total of 3 companies have so far been deployed to strengthen security in the city and its surroundings, after two people died and Mayor Ruthie Guingona was hurt in an NPA ambush on April 20.

The rebels apologized for the incident but claimed that their combatants fired in self-defense after Guingona’s convoy allegedly rammed the checkpoint manned by the NPA. - Rappler.com