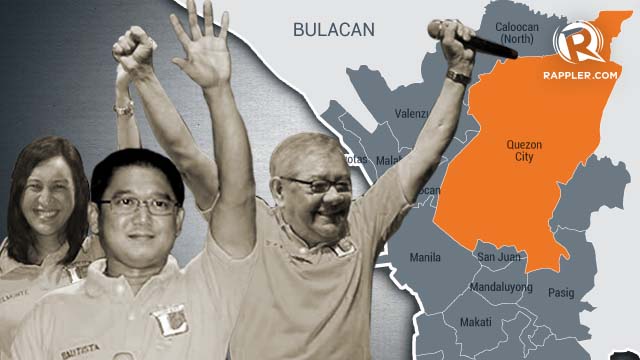 All six Liberal bets for each district in Quezon City also led the congressional race.

Actor Alfred Vargas of the Liberal Party also leads in the 5th district with 56,954 over closest rival Annie Rosa Susano who currently has 21,837 votes. Vargas also leads over UNA’s Dante Liban with 9,266 votes and Isagani Oro of AKSYON with 3,953 votes.