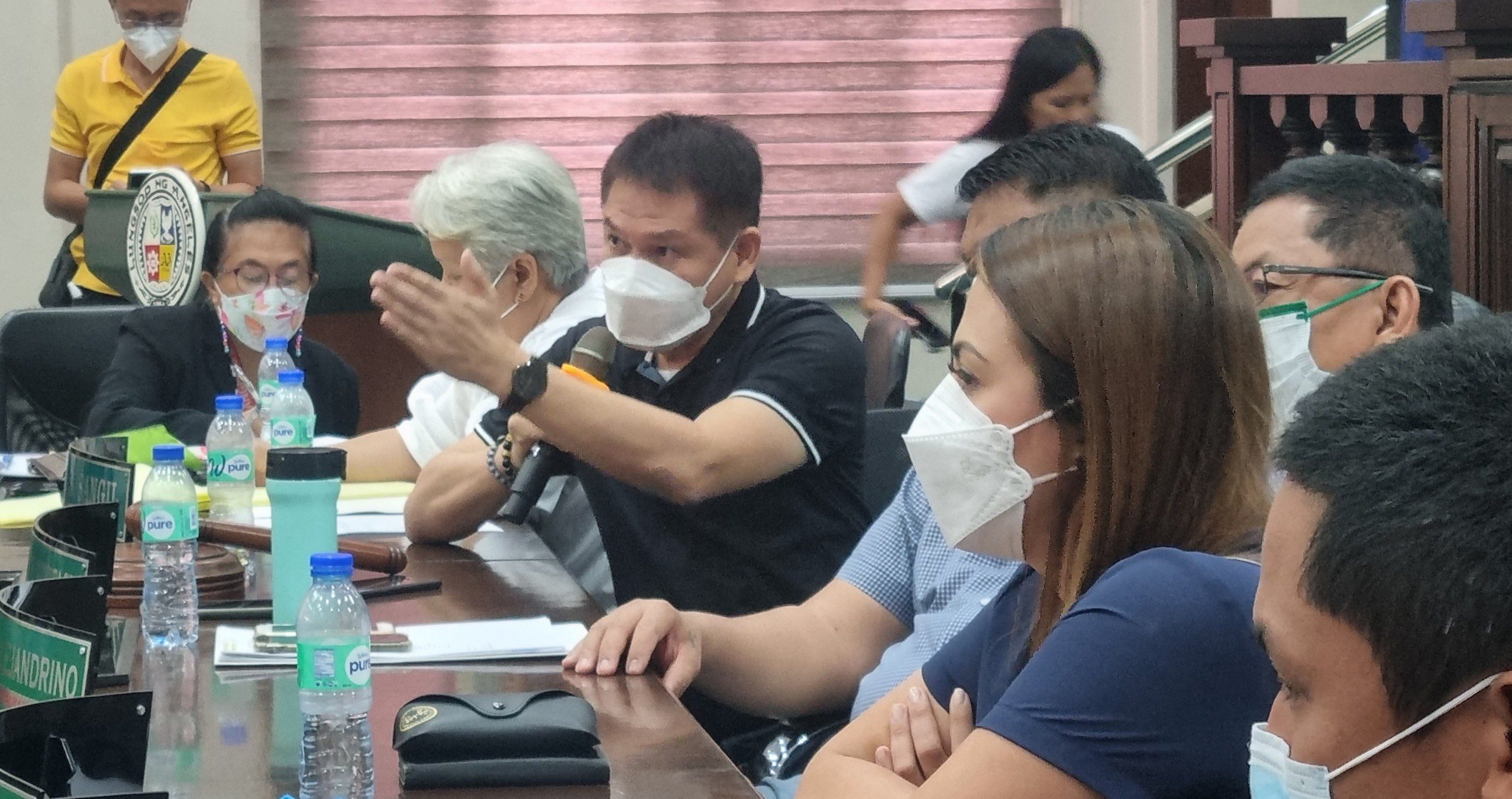 But under grilling by legislators probing a deluge of complaints in a franchise area with 59,425 active connections, branch manager Jonah Amechazura and head of operations for PAMBAZA (Pampanga, Bataan, Zambales) Aeschylus Aldana acknowledged their operations faced “distribution challenges.”

Aldana said the firm’s water boosters and wells operate round the clock to serve 31 of 33 city villages. But the reality is that many consumers lose their water supply from 10 pm until early morning.

Aldana explained to Rappler after the committee hearing that outside of the peak hours from 5 am to 10 pm, PrimeWater focuses on refilling the central reservoir of the Angeles City Water District (ACWD).

“During off-peak demand when there are less users, we use the time to refill the reservoir and prepare the supply system again to cater to the needs of the next supply cycle,” Aldana explained.

Legislators, however, were not convinced by the executives’ explanations.

While the service company may technically have no problem accessing its water supply, consumers have complained of service interruptions, water pressure ranging from low to none, and dirty water coming out of faucets – even beyond off-peak hours.

PrimeWater earlier told Rappler that part of the city-wide water interruptions on May 14, 15, and 18 were due to consecutive unannounced power interruptions of Angeles Electric Company (AEC), which caused its deep wells and pumping stations to shut down.

“Although we recognize their effort in fixing the water shortage problem affecting 22 out of 33 barangays in our city, still they have to give us a clear extensive timeline in the resolution of the problem,” said Sangil.

After 18 months of operations in the franchise area, PrimeWater has repaired 8,129 leaks throughout the city. Amechazura reported that average water pressure also increased from 6-10 pounds per square inch (psi) to 12-14 psi.

It has completed six water improvement projects over the past two years, he added, providing over 16,700 service connections with increased water supply.

Amechazura said the new source development at the central pumping station and re-drilling at the Export Processing Zone Authority (EPZA) area in Barangay Pulung Cacutud are ongoing, with 17,000 service connections projected to benefit from these activities.

Councilor Arvin Suller, committee chair on laws, said PrimeWater should have done “due diligence” prior to taking over the the Angeles City Water District on November 16, 2020.

“We need to address all of this because we’ve lived in Angeles City for a long time and this is the first time we encountered something like this,” Suller pointed out.

“We assume you are experts in your field because you have taken over so many water providers in the Philippines. So we want answers because PrimeWater is a multinational company and the problem isn’t just limited to Angeles City,” he added in a mix of Filipino and English.

Sangil asked for short, medium, and long-term programs aside from normal repair and rehabilitation tasks.

“Show the public, concessionaires, our constituents, your expansion program or any system with goals for improving water service,” Sangil said.

The company’s contract in Angeles includes the financing, development, operation, and maintenance of the water supply and septage management system. – Rappler.com