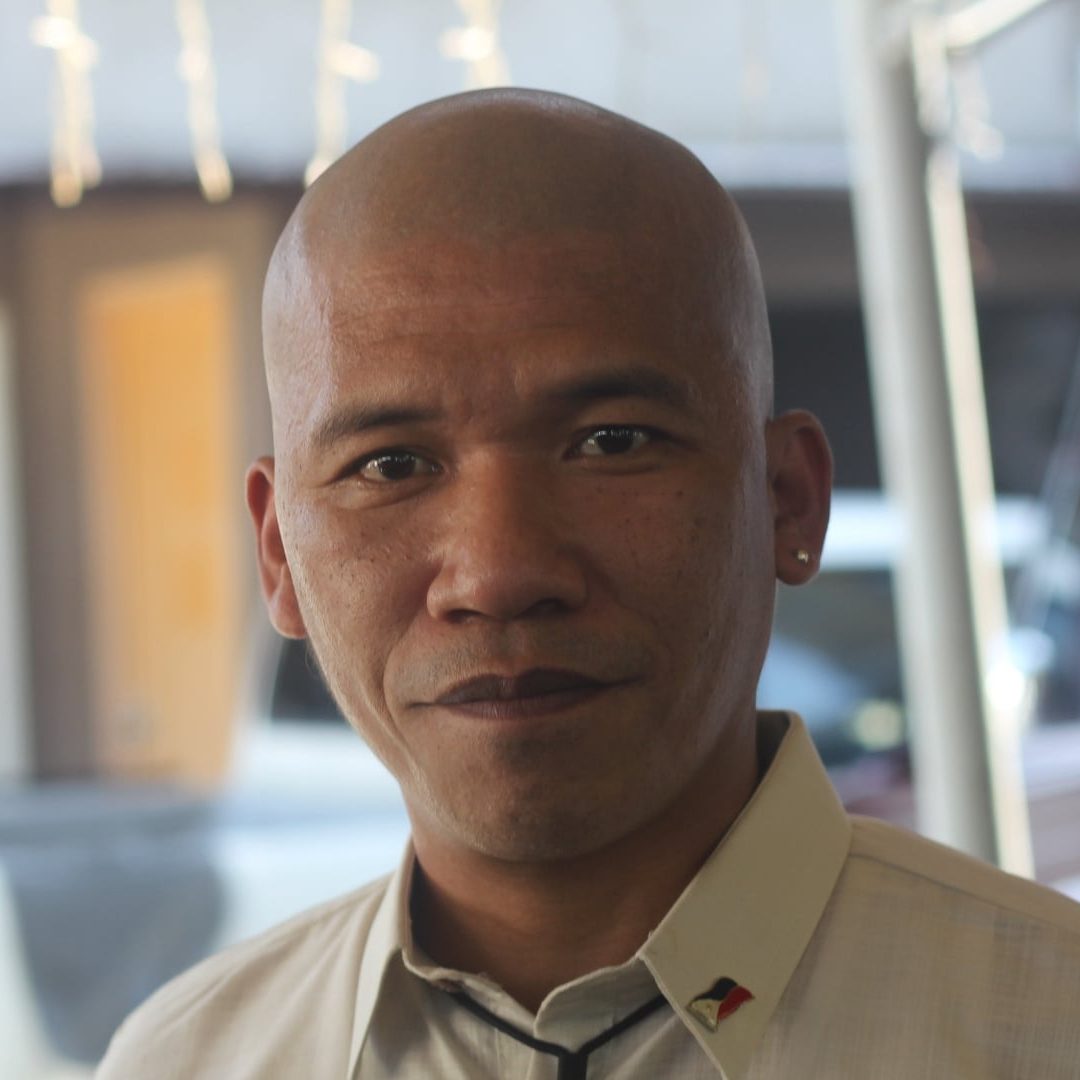 On his FB page, Barzaga did not disclose where he was brought.

He simply said, “Maraming gwapo dito sa loob inferness (There are many handsome men inside, in fairness)” and “Pag sa labas pag mang-lalake ako kailangan ko magbayad dito want to sawa tnx god sa blessing ng 2 night (If I’m outside I would need to pay to get boys but here it’s unlimited. Thanks God for the blessing tonight).”

Barzaga is also known as “Boy Mura” because of his broadcasting manners and foul language in videos. His blog already has about 30,000 followers.

Barzaga has previously earned the ire of Manila Mayor Isko Moreno, Raffy Tulfo, and many others for his hateful comments.

Gabriela Representative Arlene Brosas said she is willing to sue Barzaga for possible violation of Republic Act No. 4200, or the Anti-Wiretapping Law, after he posted a lewd phone conversation with her online last June 2 while pretending to be retired Bishop Teodoro Bacani.

Barzaga, pretending to be the bishop, first asked her about her plans for Independence Day before cursing her.

Ellen Tordesillas of Malaya and Vera Files also saidBarzaga did the same stunt of pretending to be Bishop Bacani and cursing her several times last June 11. – Rappler.com