Coast Guard investigators on FV 558 Julius where the vessel's catain and three of his crew were poisoned last week.

Investigators took samples from the storage compartment of a fishing vessel where a boat captain and his three crew died, saying they suspected the August 5 tragedy was a case of cyanide poisoning while they were in the vessel in the waters off Talisayan village, Zamboanga City.

An interagency team of investigators inspected the fish carrier FV 558 Julius on Friday, August 13, in the hope of determining the circumstances behind the poisoning of captain Joseph Oro, 45; 3rd mate Marjon Oro, 37; Charlie Caspe, 29; and Billy Lamag, 27.

Doctors said the captain and the younger Oro, both of Zamboanga City, died of asphyxia secondary to drowning. Caspe and Lamag of Negros Occidental succumbed to acute respiratory distress syndrome secondary to toxic inhalation of a still unknown gas.

Roy Buenafe, director of the Department of Labor and Employment (DOLE) in the Zamboanga Peninsula, said investigators from the Bureau of Fisheries and Aquatic Resources (BFAR) took water samples and specimens from the fish carrier for tests. 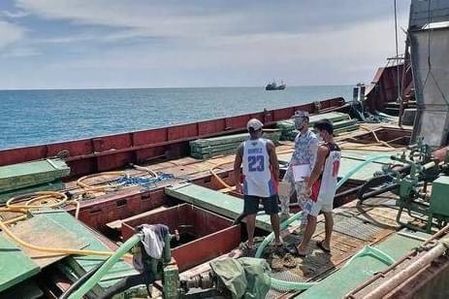 The BFAR is a member of an interagency group headed by Buenafe created to look into the August 5 poisoning of Oro and his crew.

Buenafe said there were suspicions that the deaths were the result of cyanide poisoning, and the samples were sent to a laboratory for examination.

“BFAR is the agency that is looking into the quality of fish so we will know whether or not these were free of contaminants,” he said.

Buenafe said investigators were also looking into the condition of the vessel and its facilities, and the working environment of its crew.

The DOLE ordered the owner of FV 558 Julius, Zamboanga-based Nancy Fishing Corporation, to stop operating the fish carrier pending the result of the investigation, and after the firm failed to submit a safety investigation report 24 hours after the deaths of the fish carrier’s captain and three crew based on Republic Act No. 11058.

He said he noted that the firm did not immediately respond to government investigators despite repeated calls.

Buenafe said the firm was given until August 20 to comply with the requirements of the various government agencies.

Buenafe said it was the first time for nine government agencies to simultaneously conduct a walk-through investigation and inspection of a vessel in Zamboanga because the tragedy highlighted numerous concerns on labor, public health, and fishing practices, among others.

Buenafe said each government agency had specific concerns and the findings were expected to be consolidated in a report next week.

The labor department, for one, was looking into occupational safety and health hazards, and the work protocols put in place by the fishing company. 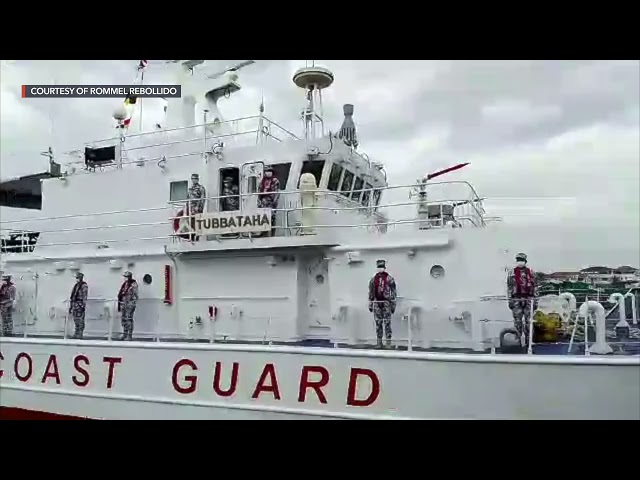 “This is a unique case. The circumstances have never happened before here,” he said.

He said the results of the occupational health safety investigation would determine whether or not Nancy Fishing Corporation would be allowed to operate the vessel or if there was a need to include several other fish carriers and expand restrictions spelled out in DOLE’s work stoppage order.

Coast Guard Zamboanga Station Commander Jesse Guiniling said his men were looking into the circumstances surrounding the deaths with a focus on safety protocols.

Guiniling however said investigators had to be careful, and he cautioned them against going to the fish storage compartment because of the risks. – Rappler.com