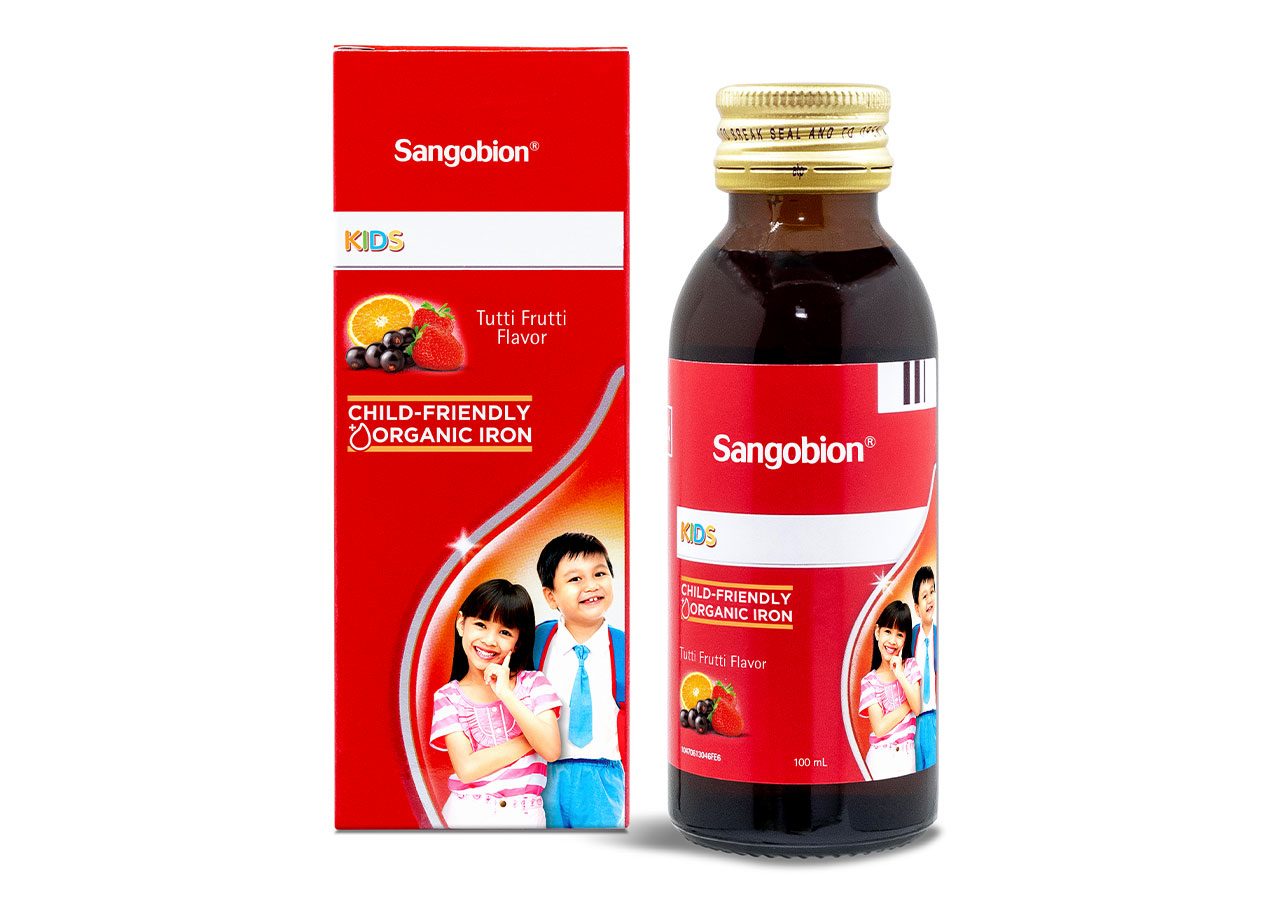 Facebook Twitter Copy URL
Copied
'Upon learning of the potential presence of ethylene glycol above the allowable limits in raw material, we decided to take precautionary measures including the voluntary recall of all batches of Sangobion Kids 100 ml,' P&G Philippines says in a statement announcing the voluntary recall

MANILA, Philippines – P&G Philippines on Saturday, December 10, announced the voluntary recall of its Sangobion Kids 100 ml (Iron + Vitamin B-Complex) as a precautionary measure after it learned that the food supplement may contain “ethylene glycol above the allowable limits in raw material.”

P&G Philippines said in a statement that it decided on the voluntary recall in consultation with the country’s Food and Drug Administration (FDA), and ahead of its ongoing tests and inspections.

“Upon learning of the potential presence of ethylene glycol above the allowable limits in raw material, we decided to take precautionary measures including the voluntary recall of all batches of Sangobion® Kids 100 ml. Though the issue only impacted some batches, we are recalling all batches out of an abundance of caution,” the company said.

“Nothing is more important to us than the safety of our consumers and the quality of our products. The potential presence of ethylene glycol in the product may result in adverse drug reactions. That is why even though our inspections and tests are still ongoing, we have decided to proactively recall all batches still in circulation to ensure our consumers only get products that meet P&G’s quality promise,” it added.

Sangobion Kids is used for the treatment and prevention of iron deficiency anemia in children, latent insufficiency of iron and vitamin B during the growth period, iron deficiency after loss of blood, and is also used as a supplement for those experiences chronic illnesses and during convalescence.

P&G Philippines said those who purchased the product should discontinue using the supplement. For return and/or refund, it said their consumer care may be contacted at https://sangobion.com.ph/contactus.

If a child used the product and experienced the any of the adverse reactions below, the company advises parents to contact the National Poison Management and Control Center at (02) 8524 1078 and seek urgent medical attention, and to report the incident to the FDA.

P&G Philippines asked retailers and pharmacies to stop the distribution of the product.

Cough syrups for children came under the spotlight following the experience in Gambia this year, where there were at least 70 deaths linked to syrup medications made by India’s Maiden Pharmaceuticals.

World Health Organization (WHO) investigators had found “unacceptable” levels of diethylene glycol and ethylene glycol in the Maiden Pharmaceuticals products, but Gambian officials had yet to confirm if the deaths were caused by the products.

In October, Indonesia’s food and drug industry temporarily banned sales of some syrup-based medications after it identified the presence in some products of ethylene glycol and diethylene glycol. This was in connection to an investigation into the deaths of nearly 200 children due to acute kidney injury in that country.

In a statement in October in relation to diethylene glycol and ethylene glycol-contaminated cough and cold syrup manufactured by Maiden Pharmaceuticals, the Philippines’ FDA had said: “All pharmaceutical products, especially cough and cold syrups, that use glycerine as solvent, diluent, and thickening agent, are mandatorily required to be tested for purity as raw materials when used.”

“Diethylene glycol and ethylene glycol are cheap alternatives used by non-GMP compliant manufacturers. Both impurities have industrial applications including as anti-freeze and brake fluid agents. Only those glycerines that have passed laboratory analysis under GMP requirements are allowed to be present in pharmaceutical preparations,” it had said in its October 28 statement.

There are no registered pharmaceutical products manufactured by Maiden Pharmaceuticals in the Philippines. – Rappler.com