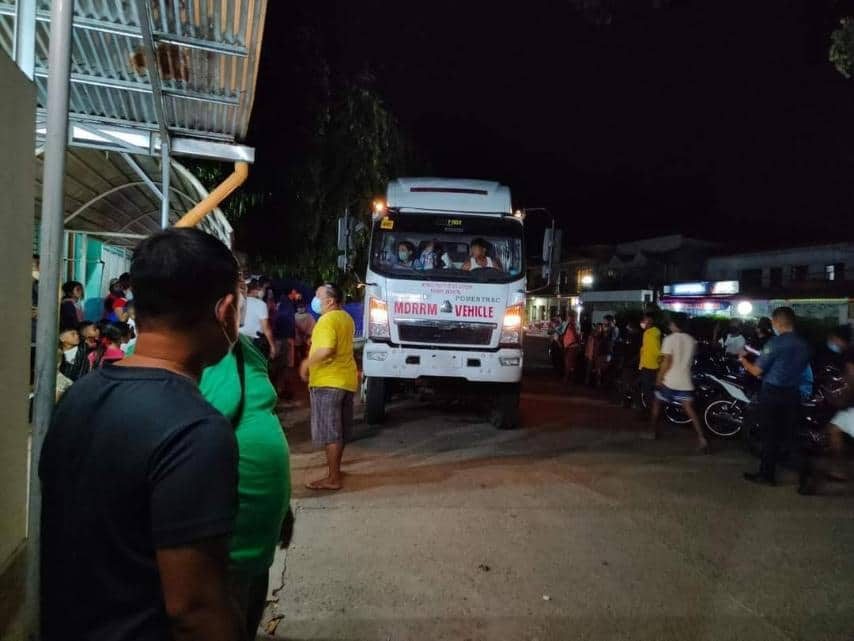 Based on the initial police investigation, District 2 supervisor Emily Colasisang reported that they received the fresh milk from the division office of Negros Oriental Thursday morning.

Pupils from several schools in Barangays Nagbinlod and Alangilan were included on that day’s feeding.

According to the Sta. Catalina police, the fresh milk had no label nor any information regarding its supplier.

He said they have yet to receive formal complaints from the parents regarding the incident.

In a statement on Sunday, May 22, the DepEd said it has coordinated with Santa Catalina town officials, the National Dairy Authority, and concerned agencies to look into the incident and to conduct an analysis of the milk samples. It has also provided immediate medical assistance to affected individuals.

“DepEd, through the Bureau of Learner Support Services-School Health Division and concerned field offices, is committed to continue assisting the learners and their families. We will likewise look into possible actions against those responsible entities or individuals,” the department added.

DepEd also explained that their School-Based Feeding Program (SBFP) “aims to address hunger and encourage learners to enroll and contribute to the improvement of their nutritional status, as mandated by Republic Act No. 11037 or the Masustansyang Pagkain para sa Batang Pilipino Act.”

The Provincial Health Office is also investigating the case, while DepEd has yet to issue a statement on the incident. –Rappler.com