NCR still under stricter GCQ in August; Iloilo, 3 other areas under ECQ 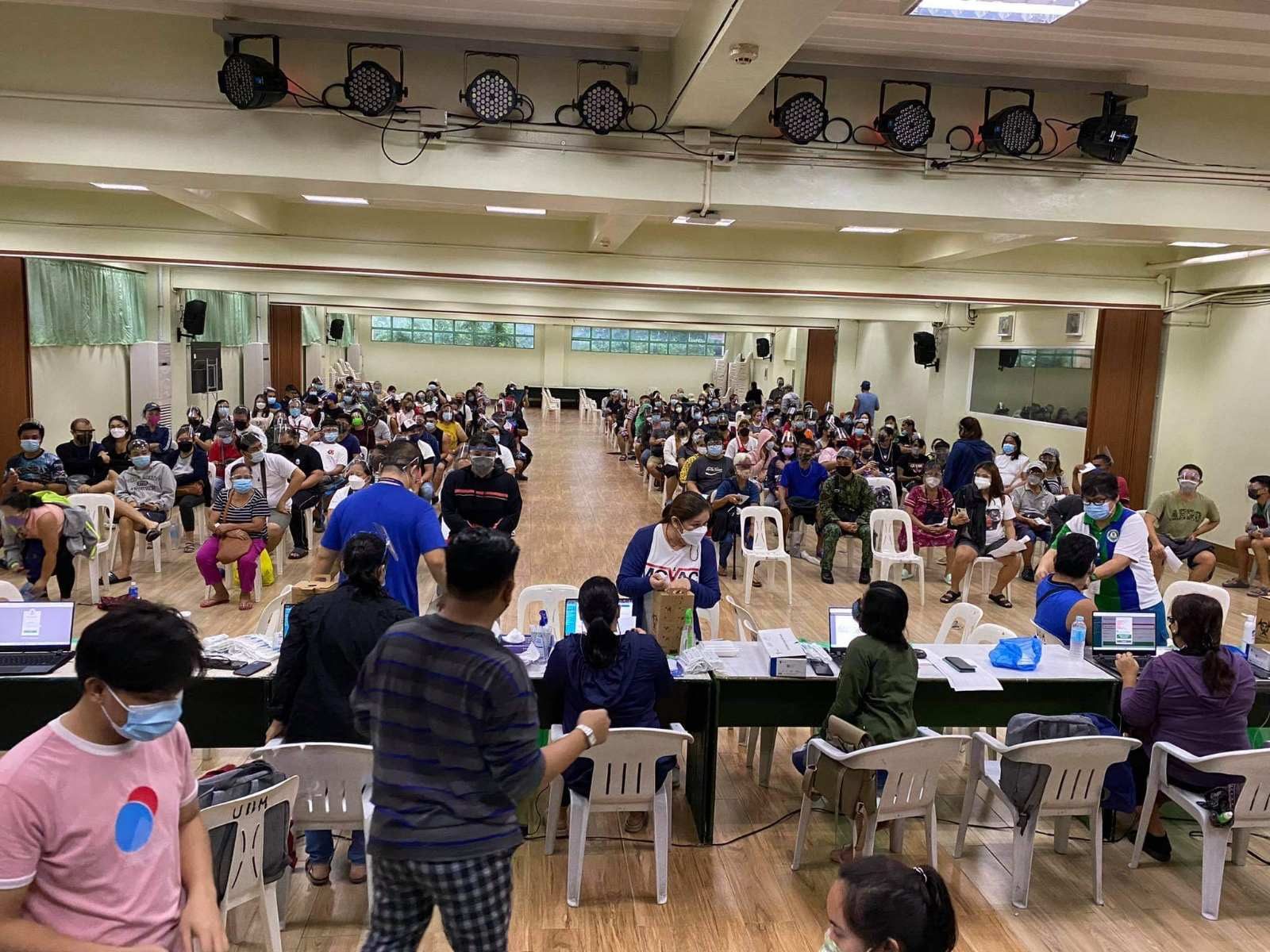 RACE VS DELTA. The city government of Manila continues its COVID-19 vaccinations on Saturday, July 24, 2021, despite the bad weather.

Editor’s Note: A day after this story was published, the Philippine government declared ECQ over Metro Manila from August 6 to 20. Read the full updated story here.

Below are the quarantine classifications for the first weeks of August, as announced by Presidential Spokesman Harry Roque.

The rest of the country will be under modified GCQ (MGCQ) for the entire month of August. How to deal with Delta variant

To address concerns that the Philippines should be proactive in preparing for a Delta variant-related surge in COVID-19 cases, the task force also recommended the following measures:

Meanwhile, Duterte’s contribution to the discussion was to say that unvaccinated people should be forced to stay home by either police or barangay captains.

(Those who don’t want to get vaccinated, I’m telling you, don’t step out of your house because I’ll tell the police to bring you back to your house.)

“You’ll be escorted back to your house because you are a walking spreader,” he added.

In mid-June, Duterte had threatened to order the arrest of people who refuse to get COVID-19 jabs.

During the Wednesday meeting, the Chief Executive admitted there was no law criminalizing refusal of vaccines. But he said he would “take full responsibility” for any legal cases or backlash from his latest order.

Duterte also said vaccines should be administered to anyone who wants it, if someone from one of the priority groups refuses the injection.

“Itong ayaw magpabakuna, ibigay na lang kaagad doon sa A3, doon na sa public kung sino gusto (The vaccines intened for people who don’t want to get vaccinated, give it immediately to A3, or anyone in the public who wants),” said the President.

Metro Manila mayors had earlier appealed to the national government to allow them to open vaccinations to the general population in a bid to stem a Delta variant spread. – Rappler.com