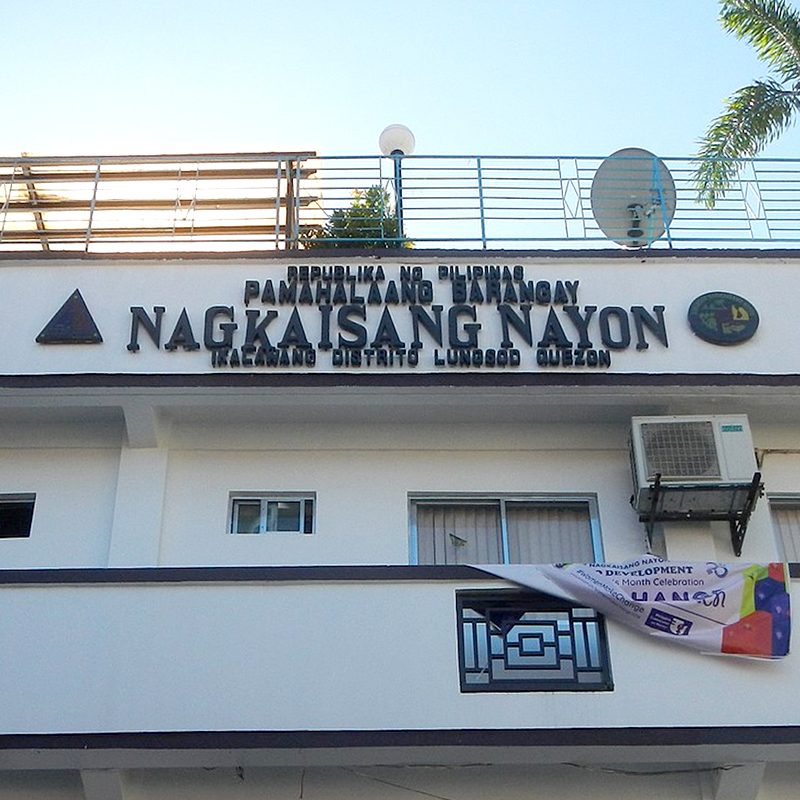 An “improvised pool party and drinking session” in Barangay Nagkaisang Nayon in Quezon City turned into a super-spreader event, with at least 51 residents testing positive for COVID-19.

The Quezon City government announced in a statement on Sunday, May 23, that the community involved has been under lockdown since May 14. The date of the party was not specified.

It added that 610 residents have undergone swab testing, with 18 still awaiting results and 31 admitted to isolation facilities.

(All those found to have violated our guidelines and ordinances, especially those joining gatherings and holding drinking or karaoke sessions, will be issued an ordinance violation receipt and may be charged under RA 11332.)

Violators can be reported to the Quezon City government through its 122 hotline.

Quezon City still has the most number of coronavirus cases in the Philippines.

The Department of Health (DOH), meanwhile, put the number of total cases in Quezon City at 99,949 as of Sunday.

The DOH bases its tallies on case investigation forms filled out by disease reporting units and validated by its Epidemiology Bureau. Local government units’ figures come from their respective local health offices.

More than 309,000 COVID-19 vaccine doses have been administered in Quezon City. – Rappler.com