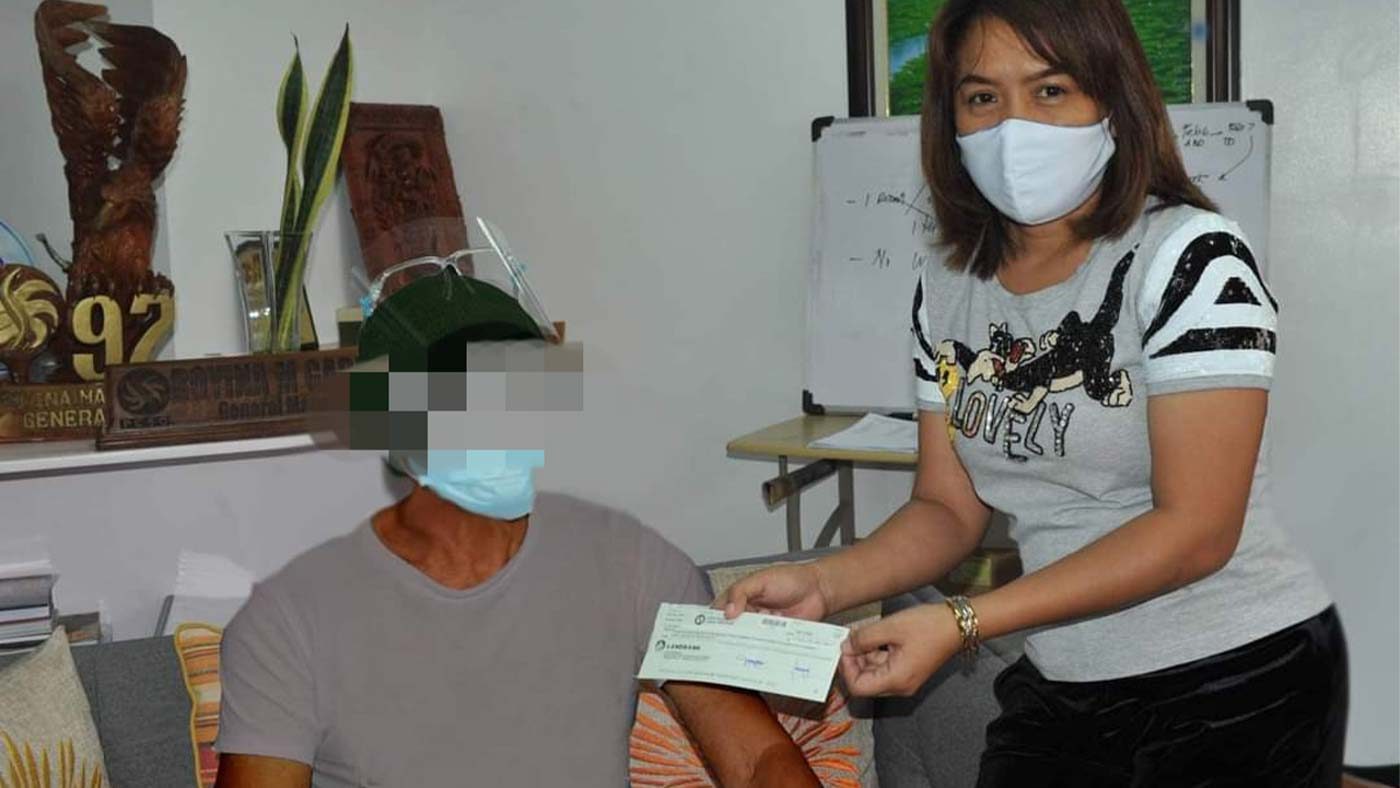 Facebook Twitter Copy URL
Copied
(UPDATED) For more than 2 decades, he only betted on one combination of numbers. His patience finally paid off, making him an overnight multimillionaire.

A senior citizen from Quezon City proved patience is indeed a virtue.

Finally, on September 6, lady luck gave him his fervent wish. His alagang numero (pet numbers) was the lone winning combination in the Ultra Lotto, for a jackpot prize of P339,217,037.

The Quezon City senior, who because of regulations will remain anonymous, claimed his winnings on Thursday, October 8, at the Philippine Charity Sweepstakes Office (PCSO) in Mandaluyong City.

PCSO General Manager Royina Marzan-Garma was present to personally turn over the check to the winner.

Garma said the QC senior told PCSO officials that he was an avid patron of lotto games for 25 years now, always placing his bets on the same series of digits since 1995.

“Alagang numero ko ito,” he said. (These are my pet numbers.)

The PCSO said that the winner purchased the ticket at an outlet in Quezon City .

“Ngayon alam ko na kung paano ko mapapagtapos at mabibigyan ng magandang buhay at kinabukasan ang aking mga anak,” he told Garma. (Now I have the means to provide for the education of my children and to give them a better life and a brighter future.)

In accordance with the Tax Reform Acceleration and Inclusion (TRAIN) Law, a 20% percent tax was automatically deducted from the P339 million prize money.

The senior citizen winner received a Land Bank check amounting to P271, 373, 630 after presenting his winning ticket and identification documents.

Garma urged the public to continue patronizing their products because a large chunk PCSO’s revenue go directly to its charity programs. – Rappler.com