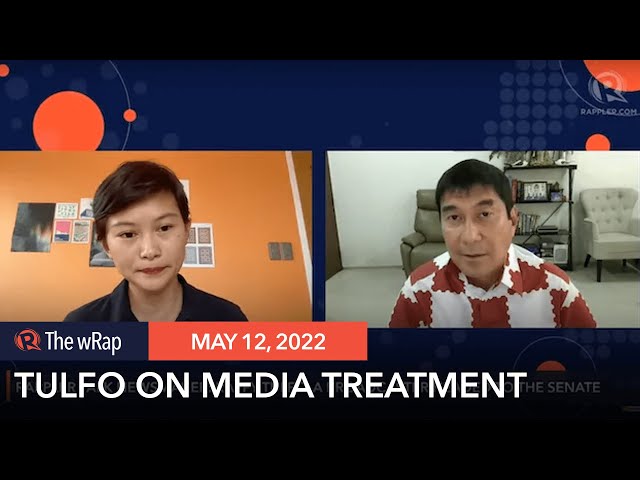 MANILA, Philippines – Raffy Tulfo, a broadcast journalist who will soon become senator after winning the 2022 elections, defended presumptive President Ferdinand Marcos Jr.’s treatment of critical media – even as he agreed that journalists have the right to probe into, and write about abuses and controversies involving public officials. 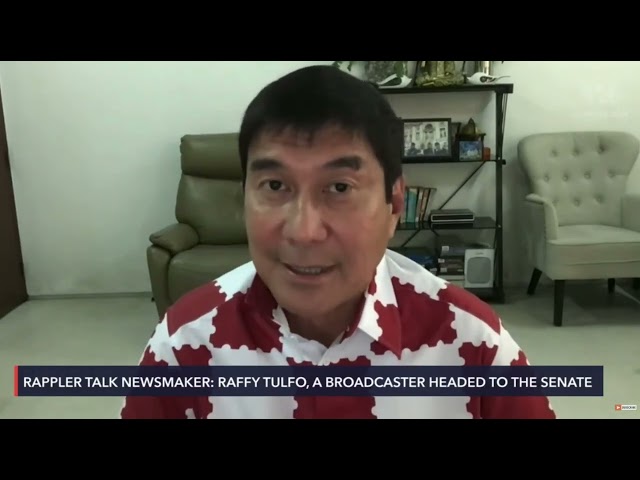 (It is the right of any person, a candidate, or private citizen to agree to decline any media organization that wants to interview them.)

(Even me, if I see a media outlet that is biased or always, sorry for this, bashing me or doing stories that are already painful and not in the right, I will ignore that media outfit because what will I get from it? Maybe they will just put me in a tight spot and ask questions that will get me in trouble.)

After a series of clarificatory questions, Tulfo said he was not against critical reports per se but only “kritikal na mali” (critical but not factual), or reports that are based on lies. But asked for his definition of “biased,” Tulfo said a biased media outfit is one that is “concentrated” on criticizing the “mistakes” of an official without “acknowledging the good” that official has done.

Yet he also agreed that Marcos should still answer questions posed to him by reporters.

(Yeah, he should answer. It’s also the right of the people to hear his views about issues thrown at him, issues the country is confronting.) 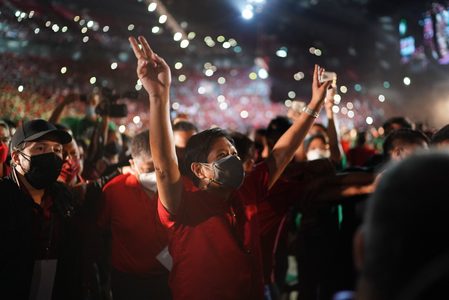 Marcos Jr.’s presidential campaign had been distinguished by a refusal to join interviews and most presidential fora or debates involving critical media. He has avoided ambush interviews or made media access to him very difficult, especially for reporters who tend to ask questions about his family’s wealth, legal cases, and the abuses during his father’s dictatorship.

Tulfo sought to give Marcos the benefit of the doubt, saying the president-in-waiting has given interviews to Sonshine Media Network International (SMNI). But this reporter pointed out that SMNI is owned by Duterte-ally Apollo Quiboloy who had earlier endorsed Marcos Jr. for president. SMNI has mostly spared Marcos from tough questions.

The broadcaster soon to be a lawmaker said media outlets should strive to publish “positive” articles about Marcos or other officials so as to be perceived as not biased.

(Those hitting BBM should also know how to give praise… It shouldn’t be just the bad side we write about. We should also talk about the good side of a person so that the public will see us as fair.)

After being pressed by this reporter, Tulfo clarified that he did not mean media should be “required” to publish positive articles to be perceived as fair. He agreed that journalists who write critical “watchdog” articles – about abuses, violations of the law, improprieties, and the like – are just doing their job.

“The media outlet has the right to criticize, look for mistakes, abuses of that government official. But it should be factual, not made-up stories. No problem with any media outlet, broadcaster, columnist, writer who writes about misdeeds of an official,” he said in Filipino.

At the tail-end of the Duterte administration that banned Rappler reporters from presidential coverage, shut down a major media network amid a pandemic, and amplified the vilification of journalists, Tulfo believes press freedom is doing “okay.”

“But in some cases, there are people who think their right to speak or write has been suppressed, then that is something perhaps that has to be addressed later on by the new administration,” he continued, in Filipino.

Tulfo said he would push for the decriminalization of libel during his term as senator and that he would support a new franchise for embattled ABS-CBN. – Rappler.com