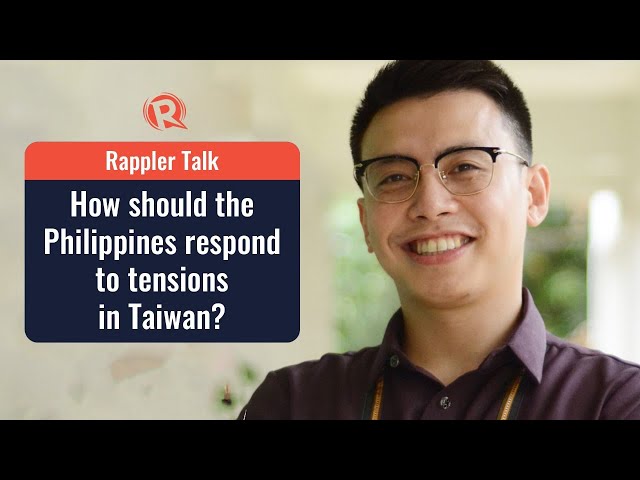 The drills have drawn concern from countries in the region, including the Philippines, which urged all parties to exercise restraint and engage in dialogue.

But extended drills, coupled with China’s move to halt several talks with the US in a number of areas, indicate that far from tensions being over, competition between the two countries may be charged for longer.

Around Asia, some countries see flared tensions as a sign of a more volatile landscape to come in the near future. How could this impact the Philippines and what should the Marcos administration do to respond?