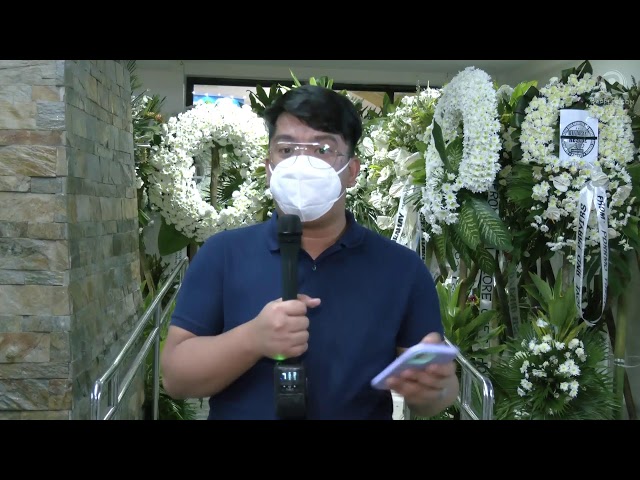 To honor the heroism of the rescuers who died when Typhoon Karding ravaged Luzon, Bulacan provincial government on Friday, September 30, held a tribute ceremony at the capitol’s gymnasium.

Local officials, including rescuers from other Bulacan towns and cities – and even from other regions – paid their last respects on George E. Agustin, Troy Justin P. Agustin, Marby B. Bartolome, Jerson L. Resurrecion, and Narciso Calayag Jr.

A mass was also presided over by Bishop Dennis Villarojo of the Diocese of Malolos. After the ceremony, the public viewing started and would last until Saturday, October 1 – the same day George, Troy, Marby, and Narciso would be laid to rest. Jerson will be buried on October 2, according to his family.

Here’s a list of organizations through which you can donate to help the communities affected by Tropical Storm Paeng.