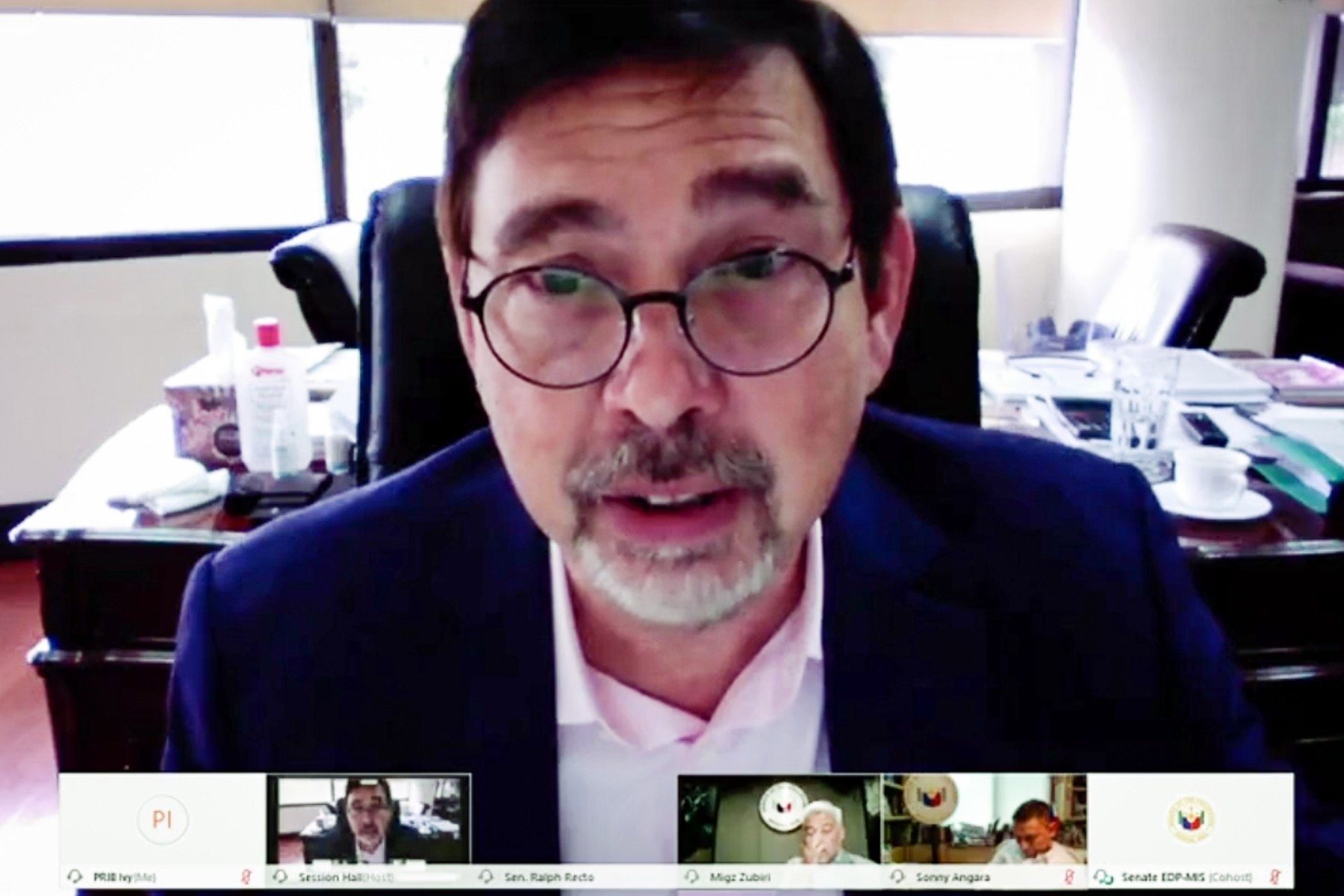 Senate President Pro Tempore Ralph Recto filed a bill to extend the validity of the Bayanihan to Recover as One Act (Bayanihan 2) until March 2021.

Bayanihan 2, the Duterte administration’s emergency powers measure with appropriations totaling up to P165.5 billion, is set to expire on December 19, 2020, when the 18th Congress adjourns for the holidays.

Senate Bill (SB) No. 1909, filed by Recto on Tuesday, November 10, and posted on the Senate website on Friday, November 13, extends the validity of Bayanihan 2 until March 27, 2021, the next scheduled adjournment of the 18th Congress.

Bayanihan 2 allotted P140 billion to different government agencies for programs to address the public health and economic impact of the COVID-19 pandemic. The other P25.5 billion was a “standby fund” dependent on the availability of government revenues, meant for COVID-19 vaccines and financial assistance programs for businesses.

In his bill’s explanatory note, Recto said that as of October 29, only P76 billion of the P140-billion appropriations in Bayanihan 2 had been released to the different implementing agencies. Unless the measure’s validity is extended, the government will have to release the remaining P64 billion – 46% – by December 19, or else the funds will revert to the Treasury.

Recto said the report the Executive branch submitted to Congress as of November 3 regarding the implementation of Bayanihan 2 “showed disappointing delays in the release of funds for the delivery of programs and projects meant to provide effective response and recovery interventions for COVID-19.”

“This delay is unexpected because the Bayanihan 2 was certified as an urgent measure by the President,” Recto added.

“According to the Department of Budget and Management (DBM), the releases were based on the budget requests submitted by the [implementing] agency. It appears that the [implementing] agency’s absorptive capacity cannot cope with the urgency of stopping the spread of the virus and instituting measures to avert the economic downturn as a result of the lockdowns,” Recto said.

SB 1909 also extends the availability of appropriations under the 2020 General Appropriations Act – the national budget – that were reprogrammed, reallocated, or realigned to COVID-related programs and projects.

As for the P25.5-billion standby fund under Bayanihan 2, the bill allows the release of allotments until December 31, 2020, and those allotments will be available for obligations until March 27, 2021.

“The extensions being sought in this bill will certainly help accelerate the socioeconomic recovery of our nation,” Recto said.

For this proposal to be enacted into law, the House of Representatives must come up with its own version of the measure. Once ratified by both chambers of Congress, the President may sign or veto the bill. – Rappler.com