RITM. A hallway in the Research Institute for Tropical Medicine.

Facebook Twitter Copy URL
Copied
'Why is it that a national laboratory will have a budget cut of P170 million while we are in the middle of a raging pandemic?' asks Bayan Muna Representative Carlos Isagani Zarate

The Research Institute for Tropical Medicine (RITM), the country’s main testing center for COVID-19, is facing a budget cut of P170 million in its proposed 2022 budget.

At the House of Representatives 2022 budget deliberations on Thursday, September 2, RITM Director Celia Carlos said the proposed P170-million budget cut was from the agency’s item of national reference laboratories.

RITM was only allocated P223 million in the Department of Health’s (DOH) P242.22-billion proposed budget. The research institute was given a P393-million budget in 2021.

“We have actually appealed this budget cut as part of the DOH package of appeals and it will be very difficult for us to continue addressing this pandemic if this budget cut will be pursued,” Carlos said.

RITM is the country’s agency tasked with planning and implementing research programs for infectious and tropical diseases. It plays an important role in the country’s pandemic response. 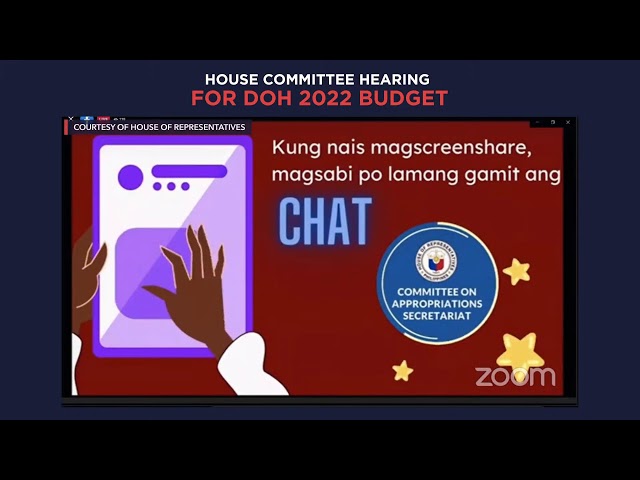 Bayan Muna Representative Carlos Isagani Zarate supported the appeal of RITM as he expressed his disappointment over the budget cut.

“The RITM has an important role in this raging pandemic,” Zarate said in Filipino.

“Why is it that a national laboratory will have a budget cut of P170 million while we are in the middle of a raging pandemic? This is not really acceptable,” the lawmaker added.

When the pandemic began in March 2020, it was the only licensed testing center in the country capable of performing real-time reverse transcription polymerase chain reaction (RT-PCR) tests for weeks.

As of Monday, August 30, there were 278 licensed testing centers in the country. Experts have said that ramping up testing capacity is a key component of pandemic response, as it could also show areas where vaccination and other measures are most needed.

Carlos said that they have already filed an appeal regarding the budget cut. “In fact we have requested an increase for an additional budget for the national reference labs for the coming 2022 budget,” she added.

It was also bared during the budget deliberations that no funds were allocated for health workers’ allowances in 2022.

The Department of Science and Technology (DOST), an agency that also leads the country’s pandemic response, also suffered an P850-million budget cut in its 2022 proposed budget. The government allocated P24.338 billion for DOST in 2022 – 3% lower than its 2021 budget of P25.188 billion. 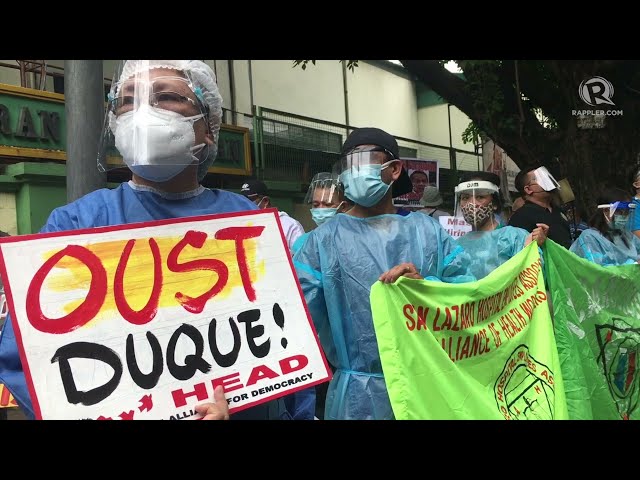 The government has been criticized for its pandemic response, with critics calling for a science-based approach in responding to the health crisis. The Philippines’ pandemic response has been led by retired generals since 2020. – Rappler.com