Robredo to Duterte gov’t: Why deal with fugitives, businessmen linked to drugs? OPPOSITION LEADER. Vice President Leni Robredo attends the budget hearing for her office's proposed 2022 budget in the House of Representatives on September 10, 2021.

Vice President Leni Robredo said it was a hard pill to swallow knowing businessmen behind anomalous pandemic contracts awarded by President Rodrigo Duterte’s government are either fugitives or have alleged links to the illegal drug trade. 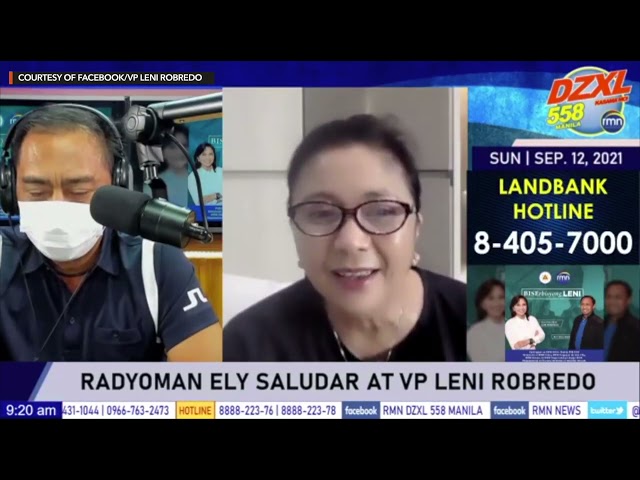 This was how the Philippine opposition leader responded on Sunday, September 12, when asked by her co-anchor Ely Saludar in her weekly DZXL radio show about the Senate’s ongoing probe into questionable pandemic deals.

(All of them are implicated in drugs. We’re not saying that’s true, but the mere fact that they have been implicated, they have cases in Taiwan, they are fugities from justice, what’s our business dealing with them? And while using public funds at that?)

(If they were using personal funds, we wouldn’t care. But they were using the people’s money, yet they would deal with people with records? Ka Ely, this is such a hard pill to swallow because this is happening during a pandemic.)

Robredo is still deciding whether to mount a presidential bid in the high-stakes 2022 elections. She has low preference numbers so far, but pre-election surveys still indicate she is the most viable candidate for the anti-Duterte forces in 2022.

The September 10 Senate hearing revealed that Duterte’s ex-economic adviser Michael Yang turns out to be the financier and guarantor of the controversial Pharmally Pharmaceutical Corporation.

Pharmally is the small firm with low capital that somehow managed to bag P10 billion worth of pandemic deals in the Philippines.

Senators had also grilled Yang over his alleged links to Lin Weixiong, who bears some resemblance to Allan Lim.

The intelligence report of veteran anti-drug operator Eduardo Acierto – who is now in hiding – earlier identified Lim as a drug personality who had supposedly worked with Yang to bring shabu into the Philippines.

But Duterte, who has become notorious for waging his bloody drug war, was quick to dismiss Acierto’s report.

Yang told senators he knows Lin Weixiong, but insists he could not confirm if the latter is the same as Allan Lim.

Senators got so angry at the flip-flopping answers of Yang and Pharmally’s director Linconn Ong that the blue ribbon committee issued another round of arrest warrants for the two.

An earlier warrant was served to Yang and Ong for their ignoring of the panel’s previous subpoeanas to attend the Senate hearings.

The committee also summoned Yang’s other business associate Rose Nono Lin, who is believed to be Lin Weixiong’s wife, to the next hearing. 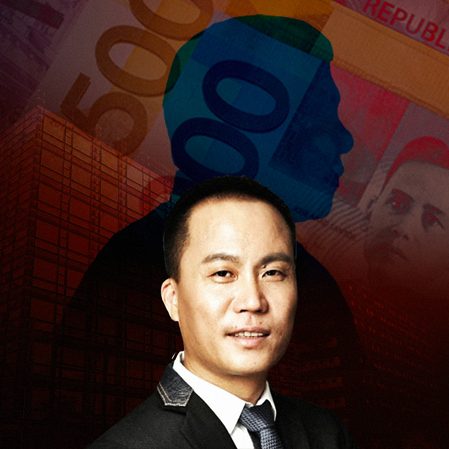 Despite the glaring evidence against these businessmen, Duterte continues to exonerate Yang from any wrongdoing in relation to Pharmally.