STRUGGLE. Residents of Rodriguez, Rizal, walk through a muddy road on November 13, 2020, after the onslaught of Typhoon Ulysses (Vamco). 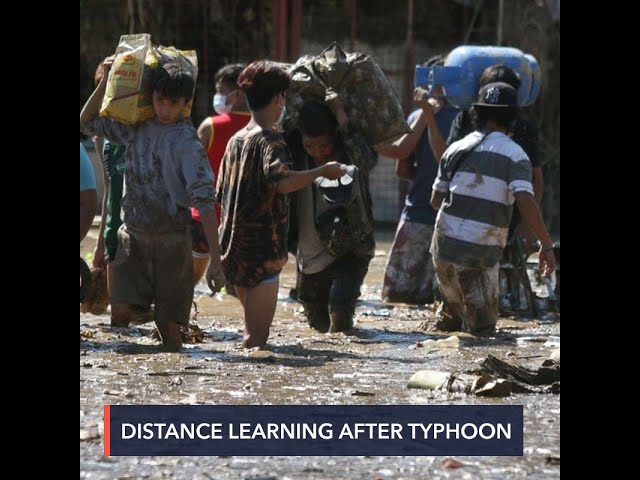 As schools in Luzon stopped classes due to a series of disasters, Presidential Spokesperson Harry Roque claimed the recent storms had “little effect” on distance learning since there were no face-to-face classes anyway.

The remark was out of touch with the reality of tens of thousands of students who lost gadgets, internet, and electricity, making online classes close to impossible without help.

(For our public schools or those schools under DepEd, we are using blended learning and the primary mode of instruction is modular, so they aren’t that affected because there are no face-to-face classes in all our schools.) 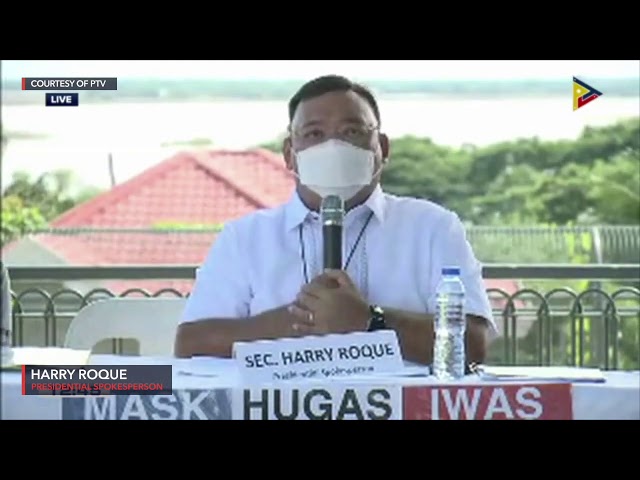 He had been asked for Malacañang’s position on proposals to declare a nationwide academic break due to the storms and the coronavirus pandemic.

While there are indeed no face-to-face classes, Super Typhoon Rolly (Goni) and Typhoon Ulysses (Vamco) destroyed thousands of homes and cut off power and internet connection from many Luzon areas, facilities which students need in order to study from their homes.

Luzon is one of the country’s 3 major regions, the location of the country’s capital region and economic centers, and is home to major universities that cater to students from all over the nation.

The impacts of the storms on education drove the University of the Philippines (UP) professors to call for an early end to the semester.

Several universities are implementing academic breaks in November, including UP, Ateneo de Manila University, De La Salle University, and the University of Santo Tomas, to allow for recovery from the disasters.

Marikina City even suspended classes, being done online or in modular form, for one month after thousands of houses and school buildings were submerged during Ulysses. – Rappler.com