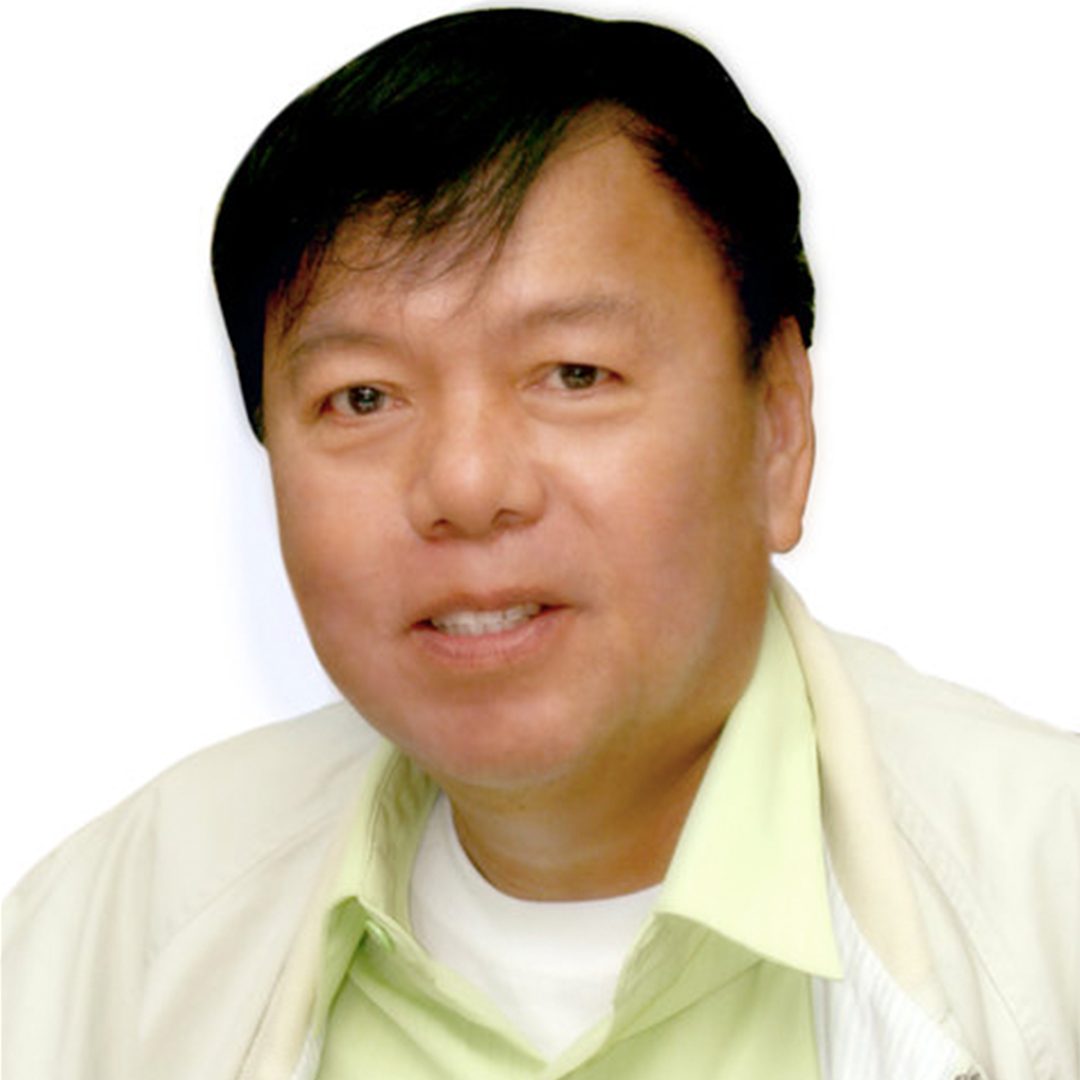 Cavite officials started posting tributes to the popular long-time mayor and words of condolences to the Ricafrente family on Friday afternoon. The family has yet to issue an official statement as of Saturday noon, December 12.

Cavite Vice Governor Jolo Revilla posted a tribute to Ricafrente and extended his condolences to the mayor’s family on his Facebook page early Friday afternoon.

The Vice Governor’s father, Senator Bong Revilla Jr, also condoled with the Ricafrente family and paid tribute to the mayor, his friend, who had served as provincial administrator when he was Cavite governor.

Vice Mayor Voltaire Ricafrente III, who is also the mayor’s son, will assume the mayoral post while top town councilor Antonio “Mao” Luna will take over the vice mayoral post.

The Municipality of Rosario posted a tribute to the mayor on its Facebook page on Saturday afternoon.

Other Cavite officials also condoled with the Ricafrente family and with Rosario residents through social media posts. Ricafrente’s constituents mourned the death of their beloved mayor, many of them posting on Facebook how he helped them during their times of need.

The wake is at the Ricafrente Compound.

‘Development for the masses’

The Civil Service Commission (CSC) recognized Ricafrente’s devotion to the development Rosario town, as he was among the 2013 CSC Pagasa awardees for his leadership anchored on “development for the masses.”

In his profile on the CSC website, Ricafrente was quoted as saying that he looked forward to residents coming to him for help – beginning 6 am, any day of the week, including weekends and holidays – so he could help them with their problems.

Ricafrente will also be remembered for transforming a dump site into a public beach, La Isla Bonita Salinas; and for socieconomic programs that helped Rosario residents. He also penned the Himno ng Rosario (Hymn of Rosario).

Following the onslaught of Super Typhoon Yolanda, the mayor opened the doors of Rosario to displaced families from Eastern Visayas.

With the succession process leaving a vacancy in the council, the new mayor named Municipal Administrator Joanne Michelle Gonzales as the 8th councilor. Gonzales had been the administrator since 2007. – Dennis Abrina/Rappler.com