ANTI-GRAFT COURT. A file photo of the bench inside a courtroom in the anti-graft court Sandiganbayan.

Facebook Twitter Copy URL
Copied
The crony writes letters of thanks to Ferdinand Marcos for projects, and says ‘I am available anytime at your pleasure.’ But the Sandiganbayan says these letters are not enough.

The government has lost yet another ill-gotten wealth case against the Marcoses despite letters of the crony to the ousted dictator Ferdinand Marcos, and an admission by Imelda Marcos that they had interest in some disputed properties.

The ani-graft court Sandiganbayan Fourth Division junked Civil Case No. 0011 which sought to account the ill-gotten wealth, and reconvey that amount to the government, from car projects involving crony Ricardo Silverio.

“For failure of the plaintiff to prove its allegations by preponderance of evidence, the subject of complaint filed against defendants Ricardo Silverio, Estate of Pablo Crlos Jr, Estate of Ferdinand E. Marcos and defendant Imelda Marcos is hereby dismissed,” said the decision penned by Associate Justice Alex Quiroz, with concurrences from Associate Justices Lorifel Lacap Pahimna and Edgardo Caldona.

Preponderance of evidence, which means determining which evidence has “superior weight,” is required in civil cases. It is a lower standard than guilt beyond reasonable doubt.

The government, through the Presidential Commission on Good Government (PCGG), presented several letters from Silverio to the Marcos couple thanking them, and saying “I am available anytime at your pleasure.”

The PCGG accused the Marcoses of earning kickbacks from Silverio’s car dealership projects in exchange for giving them favors like increased import quota allocation, more liberal mode of payments, more liberal terms of credits, and loans from financial institutions including the Philippine National Bank (PNB). 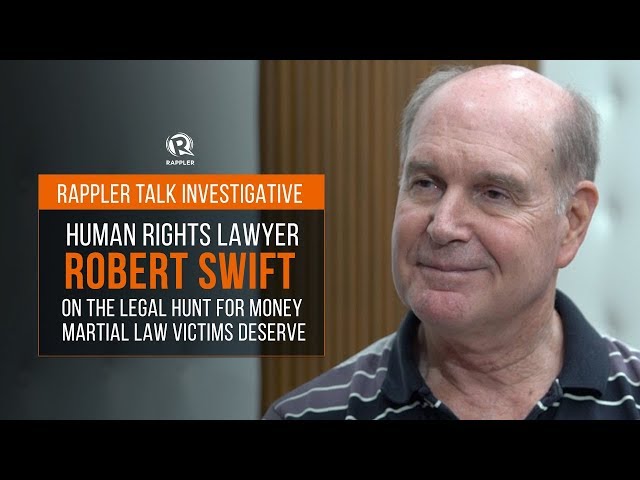 One letter from Silverio read: “I am very happy to inform you, Sir, that the shipment of machineries for our progressive car manufacturing program covered by our second reparations contract has arrived. Our project is now complete and for this Sir, I am very grateful.”

The Quiroz ponencia said the letters “would only show that defendant Silverio was reporting about the status of a project and expressing his gratitude to defendant Marcos.”

“There was no concrete proof in the said letter that would show that defendant Ferdinand Marcos gave extraordinary grants or privileges to the unnamed company of defendant Silverio.”

There was a United States case where Silverio testified in in 1990, and the transcript of the proceeding was offered by the PCGG to show that Marcos ordered the Social Security System (SSS) to approve Silverio’s loan of P6 million “in consideration of Marcos receiving shares in Delta Motors amounting to 20% of the corporation’s’ outstanding capital stock.”

But, like many Marcos ill-gotten wealth cases, the Sandiganbayan faulted the prosecution for submitting a photocopy only of the transcript.

Imelda also made a judicial admission that she acquired interests in the properties involved in the case, which are real estate properties in the United States, but denied that those were acquired unlawfully.

“Imelda Marcos’ judicial admission is only limited to the admission that’s defendant Marcos acquired interest in the properties stated in the complaint and nothing more. Such admission of defendant Imelda Marcos did not in any way prove the existence and circumstances of the business relationship between defendant Ferdinand Marcos and Ricardo Silverio,” said the court.